Did you know that walking improves creativity? Research tells. 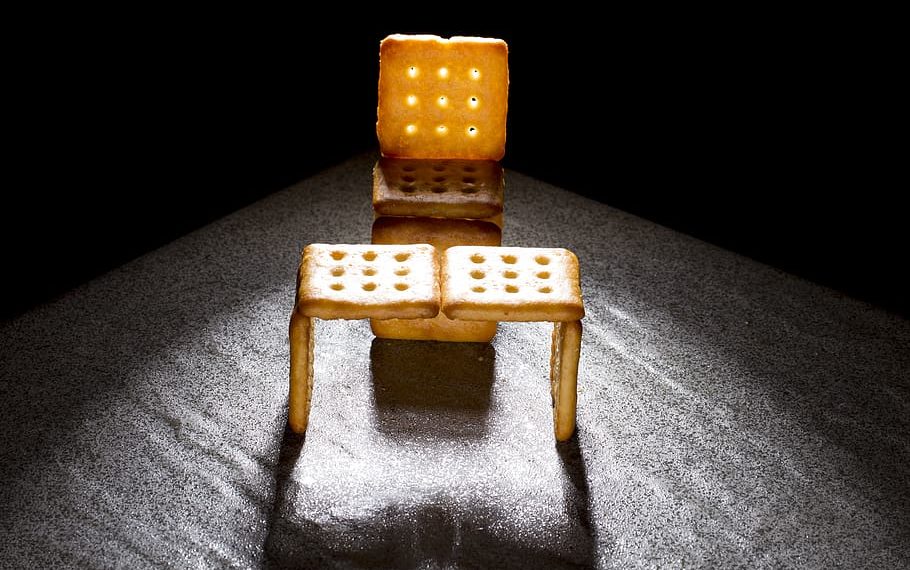 Some of us might have seen typical 90’s Bollywood movies when a worried father or uncle keeps walking when there’s strife in family. We now can understand the reason behind that scene.

According to Stanford Researchers walking boosts creative inspiration. Infact, the person’s creative output increases by an average of 60 percent while walking.

Marily Oppezzo and Daniel Schwartz, Professors at Stanford published in the Journal of Experimental Psychology : Learning, Memory and Cognition that “Many people anecdotally claim they do their best thinking when walking. We finally are near discovering why.”

The research involved 176 students. The participants were placed in different conditions: walking indoors on a treadmill, sitting indoors – facing a blank wall, walking outdoors, sitting outdoors while being pushed in wheelchair.

These participants were then asked to take “divergent thinking” creative test. Divergent thinking is a process to generate creative ideas by exploring several possible solutions.  In the experiment, participants had to think of alternate uses of the given object. Researchers then studied the quality of ideas generated by a particular group. For example, the ‘packaging cardboards’ can be used as ‘Item Organizers.’

The study found that a lot of participants gave creative answers while walking than sitting. It confirmed that majority were able to generate at least one high-quality idea than compared to those seated inside.

No improvement in Focused Thinking

However, the experiment also found that there was no particular improvement in focused thinking while walking that was required to give single, correct answers. 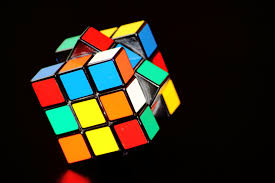 Oppezzo said, “This implies that not every task that we do on a daily basis can be improved while walking. But anything that requires a fresh perspective or ideas can be done better.”

While the benefits of walking cannot improve all stages of creativity that includes – from idea generation to execution – “it can work well to begin the task,” adds Oppezzo.

This study gives way to explore another study : Is it walking per se or do other forms of physical activity have similar improvement effects?

Anyhow, whether or not one wants to improve the creativity, we already know that sitting too long with devoid of any physical movement is unhealthy. This study adds more bonus points to it!