DUET 2020: Safety measures to be followed during examinations

Students appearing for the examinations have stated that the sanitisation arrangements made at the exam centres were satisfactory while some have steed that the social distancing norms have to be followed more strictly.

Delhi University Entrance Test is being conducted in 24 cities across the country for the admissions to the 133 courses which also include undergraduate, postgraduate, M.Phil and PhD programmes offered by the university.

One of the students who appeared for the postgraduate programme stated that the staff members have struggled to manage a large number of students at the centre since the students were rushing.

Students who appeared for the exams have stated that the social distancing rules were not followed strictly but the place was however sanitised frequently.

The students added that the basement was used as a waiting area from where they were sent one by one however there was a huge rush due to which social distancing rules were not followed properly.

The student further added that the exams were scheduled to commence at 12 but were delayed for 30 minutes and there were no facilities for safekeeping of mobile phones and bags which had to be left outside.

This especially affected the students who travelled a long distance for the entrance exams. 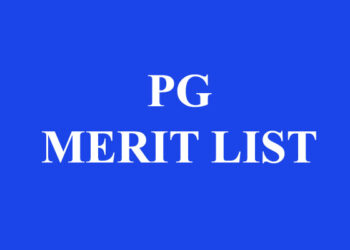 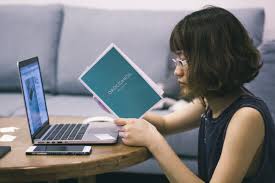 KMAT 2020 Exam to be held in Online Mode