Webinar flagship speakers include some of the best cinematographers in India - Santosh Sivan, Kiran Deohans and Alphonse Roy 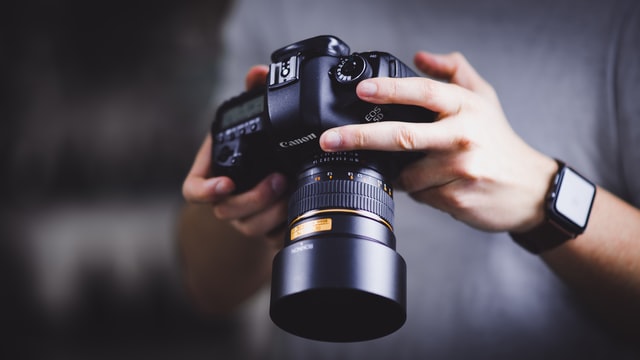 With an intent to promote the photography culture and build on the legacy of film-making in India, Canon India is all set to introduce its latest series of webinars on the nuances of cinematography. For the same, the brand has collaborated with renowned and established cinematographers Kiran Deohans, Alphonse Roy and India’s finest DI Colorist Ashirwad Hadkar. The registration links and T&Cs for the webinars will be available on Canon India’s social handles.

Being one of the leading digital imaging companies, the brand constantly aims at pushing the boundaries of photography and cinematography. Moreover, while the mainstream and regional cinema industry continues to evolve and grow, a massive splurge in the consumer engagement with OTT led content has immensely contributed to the overall growth of the filming industry. This has also led to a massive demand for innovative and cutting edge products that can cater to the futuristic requirements of the filming professionals.

Commenting on the initiative, C. Sukumaran, Director, Consumer System Products & Imaging Communication Products, said “Consumers have been extremely delighted with the ongoing webinars and we have received amazing response so far. The current lockdown has given a rise to the consumption of OTT and digital content and we believe that this has also led to curiosity around the use of cinema cameras. With professional cinematography webinar series, we aim to enrich the minds of young adults who are looking to pursue a career in this field of motion pictures or also enrich the senior cinematographer with the changing dynamics of content making and consumption. We have chosen a blend to start with three of the most talented Director of Cinematography in India for the cinema series webinars and hope to encapsulate the minds of all cinema admirers.”

The first leg of this riveting cinema webinars will be undertaken by one of the most acclaimed cinematographers and Padma Shri awardees – Santosh Sivan. Mr. Sivan is the only Indian cinematographer to be inducted into the American Society of Cinematographers (ASC). His work in Malayalam, Tamil and Hindi cinema has been honoured with National awards movies such as Perumthachan, Kaalapani, Iruvar and Dil Se.

Followed by Santosh Sivan are webinars by two other renowned and celebrated cinematographers – Kiran Deohans and Alphonse Roy. Mr. Deohans is known for his brilliance in Bollywood cinema with projects like Agneepath, Kabhi Khushi Kabhi Gham, Jodhaa Akbar, Sarabjeet, Manikarnika and very recent Mrs. Serial Killer on Netflix.  Mr. Roy brings to the table a different perspective being a wildlife cinematographer since more than two decades with accomplishments of projects like Gulaab Gang, Raid, Aamir, Mumbai Cutting to name a few along with India’s finest DI Colourist Ashirwad who graded over 700 films including blockbusters like Dangal, Raid, Bajirao Mastani, Padmaavat, Kabir Singh, Malang to name a few.

Prepping to join Delhi or Mumbai University after lockdown? Load these 5 apps 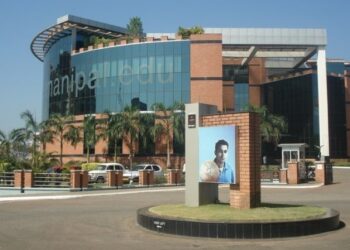 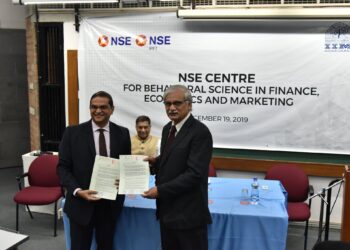 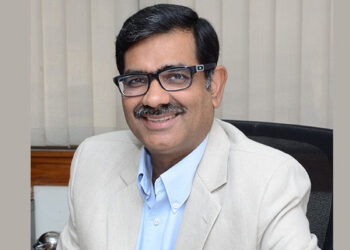 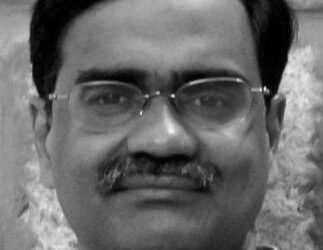 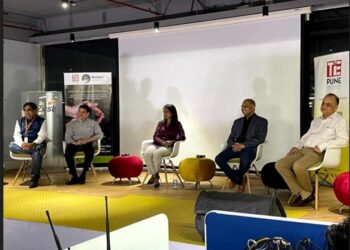 Prepping to join Delhi or Mumbai University after lockdown? Load these 5 apps