Future of Creative Studies in India 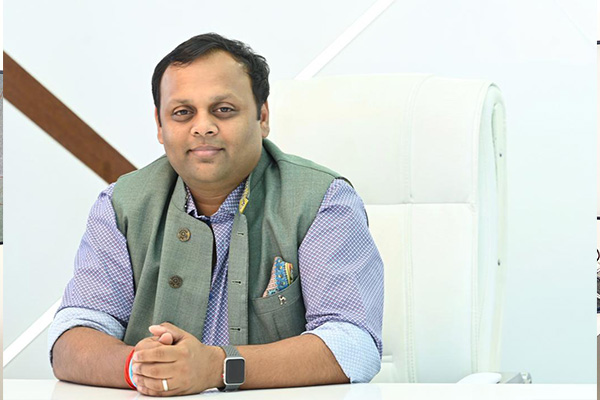 The creative economy as defined in the report published by UNCTAD (2019) is “An evolving concept which builds on the interplay between human creativity and ideas and intellectual property, knowledge and technology”. And, what makes this interplay a quality one is the efficient implementation of ideas using best of technology. Creative studies is about learning to do so effortlessly.

It teaches disciples to be able to view things in new ways or from a unique perspective. It also teaches to use technology and enhance implementation. With the training, students are prepared to work in creative industry which, with the technological development, and increasing usage of Social Media platforms, has promising future.

As an intelligent species, we work towards innovative solutions rather than adapting to the situation. Let’s talk about ‘Storytelling’, where historically, traditions in India have relied on oral narrations. Creative studies and the curriculum ensures that one is aware of the transition and develops solutions blending both, the traditions and advanced technology. Today, augmented reality (AR) and virtual reality (VR) have ushered in another era of immersive storytelling, where the ‘listener/viewer’ is an active participant in the story.

In this journey of formulation of creative studies, many myths have been busted, especially that the creative field doesn’t require a formal curriculum or course of study. Rather it is now an elaborate field of study with vivid theories and a bright upcoming field of research & studies. Creative studies is showing massive scope for academic rigor and it is evident that when practice based pedagogy is creatively blended into researched and applied theories, the results are magnificent. Today scholars pursuing Filmmaking, Animation & VFX and other such degrees, will have a much clear understanding of not only the “WHAT” aspect but also the “WHY” and “How” aspect of every creative endeavor they undertake.

Moving up the value chain:

In early 2000s, global animation giants like Pixar and Disney outsourced a bulk of their production to India, where it is contracted and sub-contracted, generating massive employments. Eventually this has led to a surge in the creative arts, especially in the Animation & VFX industry, which according to a report of KPMG, was estimated to reach INR 108 billion by 2020.  This added to the demand for quality resources in the country.

Over the last decade, the Indian creative arts industry has moved up the value chain from a traditional outsourcing model to creating its own intellectual property and co-productions. Television is probably one of the largest consumers of animation content created in India. Our country having the largest young working population in the world is ideally placed to reap the benefits these creative vocations.

In recent past, Creative industry has spread its wings and entered into new domains, which has given a refreshing makeover to many preexisting forms of art. Let’s take Entertainment and Events space for example, which is one of the biggest beneficiaries of this transition. Indian wedding industry is estimated about ₹3 lakh crores and over one crore people associated with the industry directly/indirectly, this is enough to put into perspective the sheer size of the Indian events industry. We ascertained that this industry will grow 30% for the next 5 years and so will the demand of trained professionals who will assist in this rapid growth. Those who are interested in pursuing their career in the field, now have access to quality education and training in India with hands-on learning with exposure to global engagement in the entertainment & events space.

Also, many jobs are facing the threat of getting replaced by Automation, but creative industry seems to have the privilege of not being one of them. Hence, one thing what we can be certain of is that the next wave of employment will be driven by creative economies.

India’s colonial education system is being challenged by technology explosion, new skill sets, multi-disciplinary thinking, and the need for empathy in creative spheres. The way curriculums are crafted for creative studies are also to encourages disruption and transformation. Moreover creative studies curriculum is responsible to educate and spread awareness about the importance of policies like Intellectual Property Rights and Copy Rights. According to the UN Creative Economy Report (2008), only if effective public policies are in place and people are made aware of them, only then the creative activities will be able to generate fruitful linkages with economy as a whole. Hence, with the right growth impetus given though policy that secures rights of creative minds, the Industry in India can be made capable of creating and supporting a large share of successful creative careers in future.

Building a career in Facility Management

Paging on PHYGITAL Schooling – A learning by Choice! 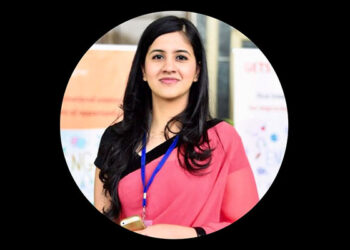 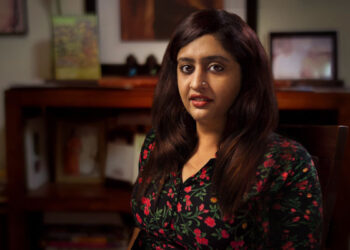 Challenges faced by schools in the present education system 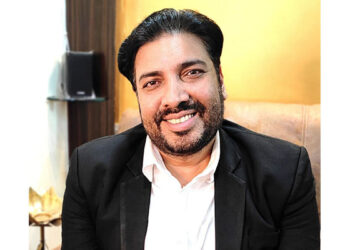 More admissions In the New Normal