As the usage of internet among the adolescents grows exponentially, the NGO appeals for enhanced monitoring mechanisms to make the online world a safer space for children and adolescents 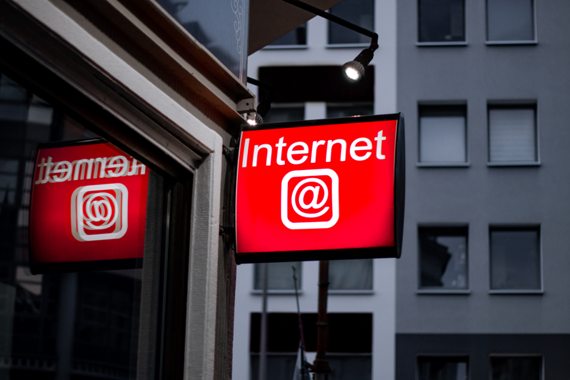 New Delhi, 18 February: One in every three adolescents who were exposed to the internet has gone through negative experiences of some kind or the other, a recent study conducted by CRY – Child Rights and You have revealed.

Findings of the study further suggest that a staggering 75 per cent among the adolescent users have no clear knowledge of the minimum age required for creating any Social Media (SM) accounts, and as many as two among every five users are open to accepting requests from friends of friends and/or complete strangers, thus becoming more vulnerable to online threats and hazards.

In a bid to assess the impact of internet and to study the pattern of its usage among adolescents of Delhi and NCR, and also to understand the benefits and risks involved, CRY – Child Rights and You, a 40-year-oldIndian non-profit organization has recently conducted an exploratory study named ‘Online Safety and Internet Addiction: A Study Conducted Amongst Adolescents in Delhi-NCR’. Findings of the study have revealed important trends associated with internet usage, safety and addiction among adolescents.

Explaining the objective behind the study, Soha Moitra, the Regional Director of CRY (North) said, “Online safety emerges as an important protection aspect to the well-being of children and youth. While CRY recognises that the internet is a vital medium for participation and expression of children, it is the duty of parents, communities, the state, and the society at large to ensure that children are both protected and empowered to protect themselves from online addiction and threats. This was the premise of undertaking the study, where we intended to understand children’s knowledge, practices and lived experiences of the online world.”

According to Soha Moitra, the extensive exposure of under-age users to the cyber-space raises a serious concern. “In the Indian context, the usage of internet among the masses (adults and children) has grown exponentially over the last decade. While this growth is fantastic since it opens up massive avenues of opportunities for people, concerns over online safety continue to linger and manifest themselves in increasingly sophisticated ways,” she said.

Talking about the way forward, Soha said that the report demonstrates that the threats of various internet-harms are undisputable. There is a lot of work to be done to recognise, understand and address them adequately at all levels of family, community and the state.

“The objective of ensuring online safety of children can be achieved through stringent policies and legal provisions addressing the issues of empowerment and knowledge enhancement of children and communities, and strengthening the monitoring and redressal system in order to ensure that the online world is an enabling and protective environment for people, especially children”, she concluded.

Some Trends as Revealed by the Study

The application for CTET examination are out - Apply it before 24