The 58th Convocation of IIT Bombay was held today, on August 23, 2020m using an animated Virtual Reality experience for the students. Students participated from the safety of their homes and saw their virtual avatar receiving medals and degrees from virtualised presenters. As many as 2186 students of the premier institute graduated on Sunday.

The institute could not bid these students a proper farewell. So for this special batch, the entire convocation was aired using the national broadcaster Doordarshan. Co-recipient of the 2016 Nobel Prize in Physics, and a Professor of Physics at Princeton University was the Chief Guest during the ceremony. Stephen A. Schwarzman.

Chairman, CEO & Co-Founder of Blackstone, world-renowned investor and philanthropist was the Guest of Honour. All of them connected virtually for the convocation.

The families and the students also got to take a virtual tour of the campus before the convocation began. During this, the students were informed that the over 60-year-old institute was making its entire library available online.

Even members of the IIT Bombay senate were videographed individually and assembled digitally for this function where all of them are seen sitting together on the stage. In the video where they are seen walking to the convocation stage, they are maintaining physical distancing and safety norms are being followed.

Subhasis Chaudhuri, Director, IIT Bombay & Professor, Department of Electrical Engineering speaking on the occasion said, “Providing a virtual reality experience to all our graduates needed not only highly innovative steps but also a tremendous effort by our professors and staff. They did it for the students. Hopefully, this will enthuse our graduates as well as other engineers in the country to think big and think innovatively”.

The graduating students this year include 381 PhDs, 18 Dual Degree (MTech/ MPhil+PhD) and 27 Dual Degrees (MSc+PhD). Out of these, 39 research scholars were selected for the award of ‘Excellence in PhD Research’ for the year 2018-20. In addition, 33 joint PhD degrees, in association with Monash University, were also conferred the degrees. 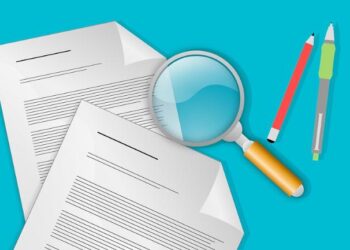 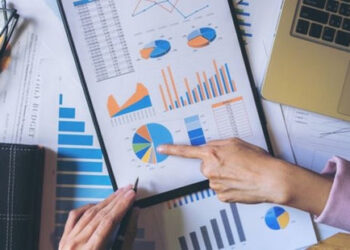 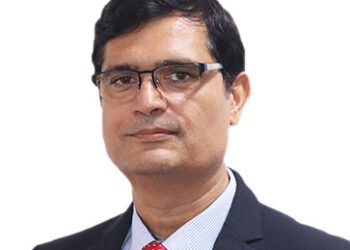 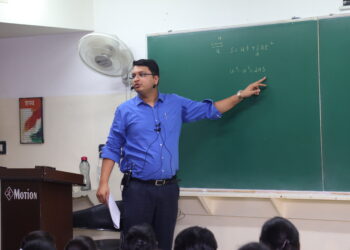 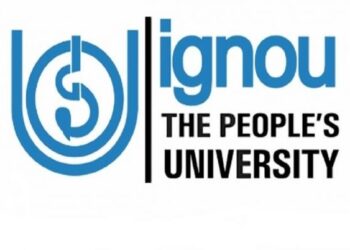