Started for first time in India by IIT Gandhinagar, students from across IITs gather to ideate, build & prototype their inventions to address a societal or consumer need

AHMEDABAD, 2nd July 2019: Indian Institute of Technology Gandhinagar on 28th June, 2019 concluded its 2nd edition of Invent@IITGN, a unique 6-week annual summer program in inventing, which was started for the first time in India by the Institute during the Summer of 2018. Select students of IITs from across the country gather at IIT Gandhinagar to ideate, build and prototype their inventions. These inventions address a real societal or consumer need, and are designed to be feasible and practical in terms of safety, size, weight and cost. The programme was started in 2013 in the U.S. at The Cooper Union, by Prof. Alan Wolf and Prof. Eric Lima.

A total of 28 students were selected from nine IITs across the country including IIT Bombay, IIT Dhanbad, IIT Dharwad, IIT Gandhinagar, IIT Goa, IIT Guwahati, IIT Kharagpur, IIT Madras, and IIT Palakkad. The students were divided into 14 teams of two members each. In these six-weeks, students conceived an invention, its prototype, pitched, wrote and proceeded to file a provisional patent application in India and will subsequently file their U.S. patent application in coming weeks.

Speaking about their experience during this program, Mr. Prabal Vashisht and Ms. Parul Sangwan, IIT Palakkad, said, “It feels really good to win the first prize, seating in front of eminent people and talking to them about our invention. The hard work paid off, there were many ups and downs, and we made four prototypes in the process of making this final invention prototype. This program has enabled all of us how to think, develop a product and patent it. We will definitely make people join this program next time.” They won the ‘Best Invention’ prize by inventing the working prototype of Household Mechanical Solar Tracker.

All the fourteen teams were allocated a budget of Rs. 50,000 for materials, free access to on-campus equipment like laser cutters, 3D printers, machine shops and machinists, to support their inventions. The teams worked directly with Professors Alan Wolf and Eric Lima for the first four weeks alongside IIT Professors Vineet Vashista, Madhu Vadali and Nithin George. The participants of the programme will receive a stipend of INR 10,000 and a certificate of participation.

Ms. R. Nambilakshmi (IIT Bombay) and Mr. Prathmesh Deshmukh (IIT Kharagpur), who invented the working prototype of Leak-Proof Eco-Friendly Takeaway Container, on winning the prize of Second Best Invention, said, “It was an outstanding journey in Invent@IITGN 2019. We decided to work on a non-technical product to solve the problem of food packaging and made several prototypes before this final design which is completely leak-proof. We got tremendous support and facilities here at IIT Gandhinagar at every stage. It feels great to develop and pitch a commercially viable product in six weeks and winning the prize.”

“We are feeling really good to win a prize at Invent@IITGN. We have learnt a lot here. We have met our best mentors in life so far. They have really trained us for so many things in such a short time span like, presentations, technical writing, team-work and patience, which we will take back from here and will remember for a lifetime,” said Ms. Samruddhi Pataskar & Mr. Kalash Nibjiya, IIT Kharagpur who won the Third Best Invention’ prize by inventing the working prototype of Spout It!: A clip-on which can help pouring liquids from packets easier and enable complete recycling of plastic liquid packets (milk, oil etc).

Other inventions included a storage device to protect spoilage of fruits and vegetables without the use of refrigeration, an automatic device to monitor glucose level and ensure proper dose of insulin, patient transfer tool for the disabled, as a wheelchair add-on, Sun protect: a smart sun visor for driving comfort on sunny days, an automatic pill dispenser system for patients with mild dementia, dehydration monitor: a smart watch to monitor dehydration and warn users, a smart and foldable bicycle carrier add-on, device to clean inexpensive reusable sanitary pads, Heal_IT : a complete wound care device, an emergency food for disaster relief to provide nutritional food under emergency conditions and a robot arm to feed people with disability.

Not reaping what they sow 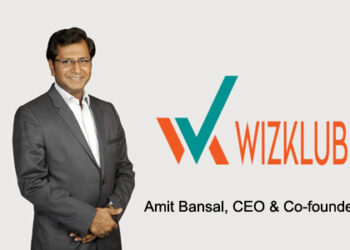 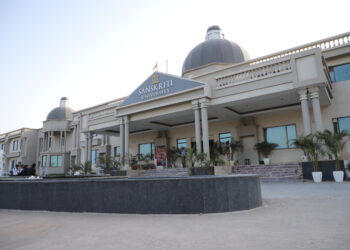 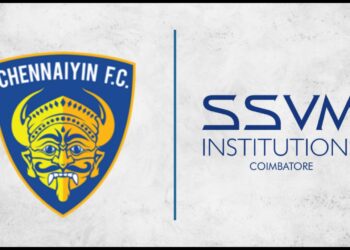 Not reaping what they sow