Indian Institute of Technology Hyderabad Researchers are using computational methods to understand the factors and impediments in incorporating biofuels into the fuel sector in India. This work has been spurred by the increasing need to replace fossil fuels by bio-derived fuels, which, in turn, is driven by the dwindling fossil fuel reserves all over the world, and pollution issues associated with the use of fossil fuels.

The model developed by the IIT Hyderabad team has shown that in the area of bioethanol integration into mainstream fuel use, the production cost is the highest (43 per cent) followed by import (25 per cent), transport (17 per cent), infrastructure (15 per cent) and inventory (0.43 per cent) costs. The model has also shown that feed availability to the tune of at least 40 per cent of the capacity is needed to meet the projected demands.

A unique feature of this work is that the framework considers revenue generation not only as an outcome of sales of the biofuel but also in terms of carbon credits via greenhouse gas emission savings throughout the project lifecycle.

This research was led by Dr. Kishalay Mitra, Associate Professor, Department of Chemical Engineering, IIT Hyderabad with his Research Scholar Mr. Kapil Gumte. The results of this work were recently published in the prestigious peer-reviewed Journal of Cleaner Production.

This Research Paper also won the ‘Best Paper Award’ during the Sixth International Conference on Advances in Control and Optimization of Dynamical Systems held at IIT Madras earlier this year, which was attended by large sections of the whole process systems engineering community of India. Dr. Mitra and his team analysed the bio-supply chain network through computational studies.

Highlighting the need for such research, Dr. Kishalay Mitra, Associate Professor, Department of Chemical Engineering, IIT Hyderabad, said, “In India, biofuels generated from non-food sources is the most promising source of carbon-neutral renewable energy. These second-generation sources include agricultural waste products such as straw, hay and wood, among others, that do not intrude upon food sources.”

Biofuel technologies are evolving in India. The design and implementation of technological, regulatory and policy approaches and pricing strategy of biofuels depend on a deep understanding of the supply chain network. Models such as those developed at IIT Hyderabad allow the society to understand the effects of uncertainty in the network parameters on the demand-supply dynamics and can help policymakers devise and revise strategies to meet the future demands of biofuels.

Elaborating on this research, Mr. Kapil Gumte, Research Scholar, IIT Hyderabad said, “We use Machine Learning techniques to understand the supply chain network. Machine learning is a branch of Artificial Intelligence in which, the computer learns patterns from available data and updates automatically to produce an understanding of the system and predictions of the future.”

India’s Ethanol Blended Petrol program, launched in 2013, has been growing over the years. It is now mandatory in India to blend fuel grade bioethanol with petrol (gasoline) to reduce the burden of crude oil import. The current target is to blend bioethanol to levels close to 20 per cent with gasoline. In a move towards green energy, the government also hopes to replace 20 per cent of fossil-fuel derived diesel by biodiesel.

While the agrarian society of India provides ample opportunity to produce second-generation sources, meeting the 20 per cent biofuel blend requirement necessitates the development of a systematic and comprehensive bio-supply chain network that overcomes current technical, market and regulatory hurdles.

The team has considered multiple technologies available for bioenergy generation across several zones in the country and performed a thorough feasibility study using data of suppliers, transport, storage and production, among others, published by the Indian Government.

“The techno-economic-environmental analysis on country-wide multi-layered supply chain network and the use of Machine Learning techniques have helped us capture the uncertainty in forecasting demands and other supply chain parameters and their effects on the operational and design decisions in the long run,” added Dr. Kishalay Mitra. 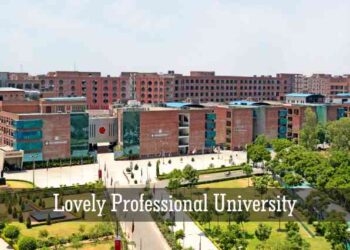 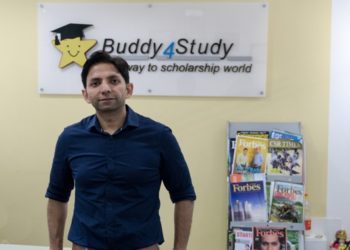 The EU and India to further cooperation in leading climate action and clean energy transition for a green recovery: EU Ambassador 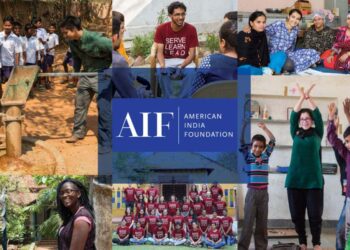 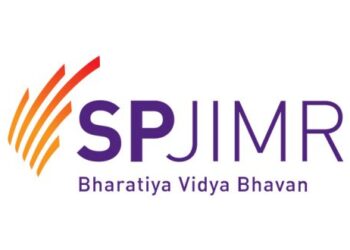 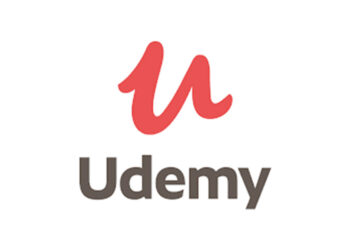 Udemy for Business 2021: What the world is learning at work – Report