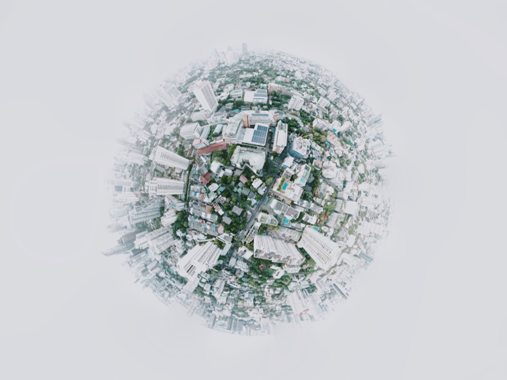 03 March 2020 -Young people in India are proactively taking action to tackle global issues, and say they want to pursue careers where they can make a difference, according to new research from Cambridge International Assessment Education.

Over 11,000 students globally, aged 13 to 19 took part in Cambridge International’s first-ever Global Perspectives survey and shared their views on global issues; how they learn about them; and how their awareness of these issues might impact on their future career choices. Out of these 11,000 students, around 2000 respondents are from India.

26% of Indian students aged 13-19 say that climate change is the single biggest issue facing the world today. Pollution is viewed as the second biggest global issue by Indian students and poverty & economic equality came third in the poll. Even globally, a quarter (26%) of all the students who responded to the survey said they felt climate change was the biggest issue facing the world today. It topped the poll in three-quarters of countries surveyed. Two-thirds of those surveyed, said they believe major issues, like climate change and poverty and economic equality, will be worse by 2030.

45% of students surveyed said they would like to pursue a career where they can make a positive contribution to solving global issues. Further, 78% will consider what potential employers’ attitudes are to key global issues when applying for jobs in the future.

Mahesh Srivastava, Regional Director, South Asia, Cambridge International, said, “In a world that is constantly evolving with some huge global challenges ahead, we feel that it is even more important that students not only engage with key global issues, but develop the skills to research, discuss and evaluate the facts, and work with others to understand different perspectives around the world. It is important that they develop transferable skills and are aware of interdependence, globalization, cultural diversity, global issues and sustainable future to be able to succeed in life.

Students around the world are motivated to make a difference and help tackle these issues. 92% said they take individual action to tackle their top issue of concern and four out of five students globally said they are keen to pursue a career where they can make a difference.

The survey was conducted leading up to Cambridge Global Perspectives Week, which runs from 1-7 March 2020