It was initially scheduled to be launched on 15 July but was called off go due to a technical snag in the launch vehicle system.

“Earth as viewed by #Chandrayaan2 LI4 Camera on August 3, 2019 17:34 UT,” the Indian Space Research Organisation (ISRO) tweeted along with the pictures. 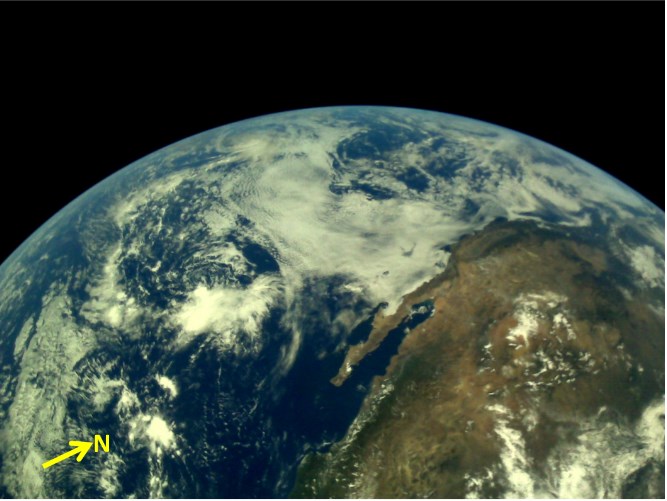 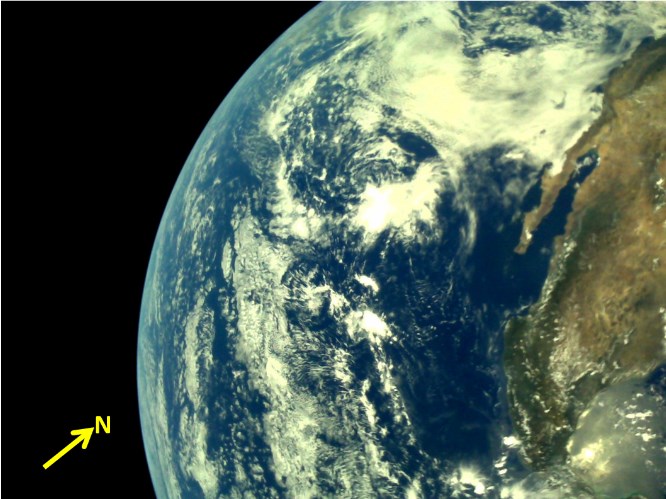 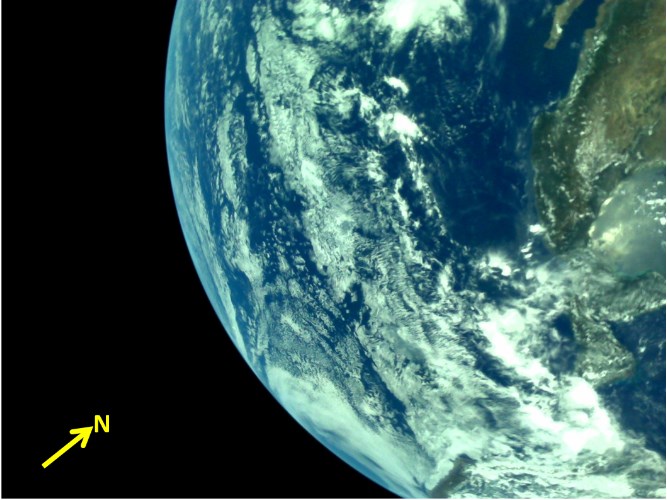 Applications Invited for 66 Scientist B Vacancies at Central Silk Board

The Central Silk Board has invited applications from candidates to apply for Scientist B (Level-10) posts. The board functions under...

Applications Invited for 66 Scientist B Vacancies at Central Silk Board

The Hebrew University of Jerusalem invites applications for its M.Sc. program in Viticulture and Enology