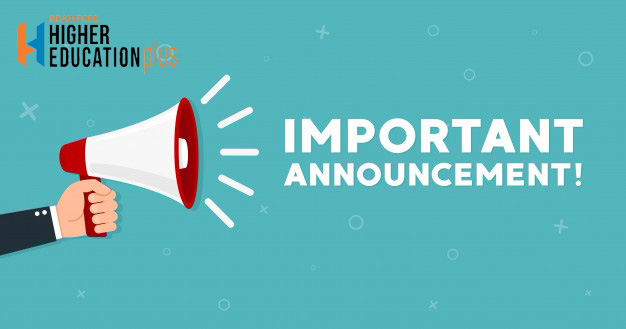 National Testing Agency, Director General in an official statement has mentioned that the candidates from COVID-19 Containment Zones can use their JEE Main and NEET 2020 Admit Cards as passes.

He also added that the invigilators and other officials who will be assigned for the NEET and JEE Main 2020 examinations can also use their appointment letters as passes on the day of the examination.

The admit cards for the NEET 2020 Admit Cards were released on the National Testing Agency with over 4 lakh students downloading their hall ticket within four hours from the release of the admit card, as per media reports.

With questions raised regarding the precautionary measures taken for the examinations, the NTA Director has stated that the number of examination halls and invigilators have been doubled this year in order to endure that none of the students is infected by the disease.

Pandemic has changed the way we consume any service: CEO, KopyKitab