JEE Main, NEET 2020 to be held on students’ demand: Pokhriyal 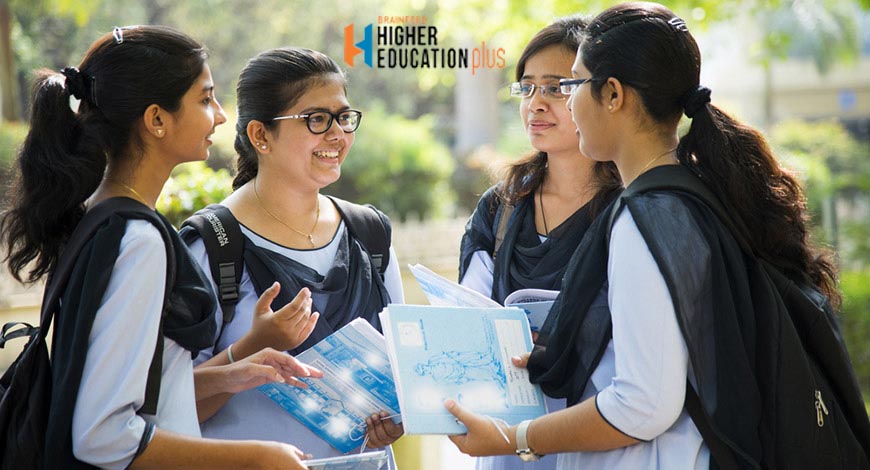 “National Testing Agency (NTA) officials told me that over 7 lakh candidates have downloaded JEE-Main admit cards while over 10 lakh aspirants have downloaded NEET admit cards. This shows that students want the exams be held at any cost,” Pokhriyal said.

The National Testing Agency (NTA) earlier announced that the entrance exam will be held as per schedule following the Supreme Court order. Over 9 lakh had applied to appear for JEE Main while nearly 16 lakh registered for NEET. The number of exam centres, claims NTA, have also been increased by almost double to ensure the safety of students.