AI makes life easier for any sports team to understand its rival teams before the match is being played on the ground. 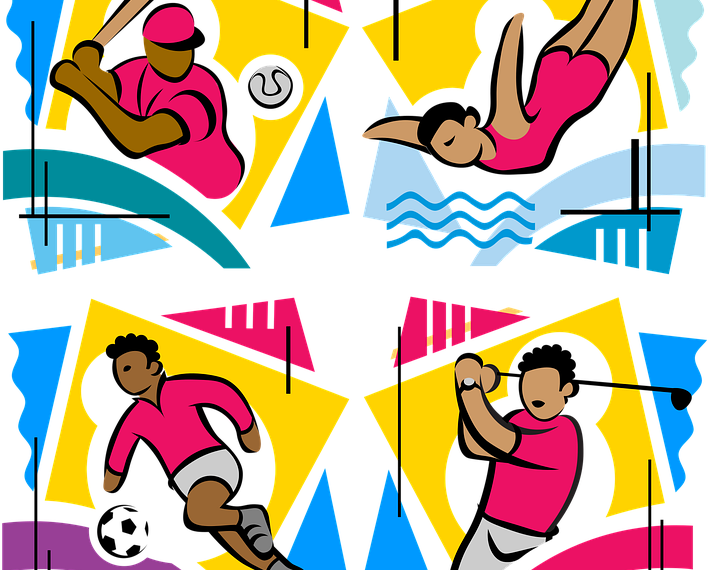 A Chennai based company, Roanuz, is innovating the already famous field of Sports through AI.

1.What is the problem that you are solving?

AI has been transforming various sectors across the world. But little did anyone think of its innovative application in the sports and gaming industry, like the way it is shaping up now.

Roanuz has built AI-driven sports data to make it available at an affordable price in the market. Before the Roanuz Cricket API, there was no way for a fantasy league startups to subscribe to quality data at an affordable cost and that too without a long-term contract.

2. Talk about your initiative that supports students interested in sports.

Those who have a passion for sports and Artificial intelligence will be a significant step for them to take up this concept and execute it.

Roanuz created a great opportunity for students to build a cricket, football, kabaddi fantasy app or live sports score website or blog by themselves with the support of our sports data. 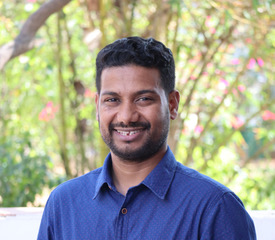 Once live, they can then sell to consumers and monetize their app or platform. During a live cricket/ football/ kabaddi match, students can approach cafes, e-commerce websites or any platforms that like to show live scores to their consumers, and pitch their fantasy app or sports website. By building such products, students can learn about sports data and the impact of AI in the sports industry and eventually build their career.

3. Give a successful case study on how the association of a student with Roanuz has been fruitful.

We received quite a few enquiries, and it’s under process to complete. It will further delay because of the current global situation.

4. How is AI in sports helpful? Help us understand.

Artificial intelligence is changing the face of the entire sports system itself and it has a great impact on how contemporary sports are being played.

AI makes life easier for any sports team to understand its rival teams before the match is being played on the ground. Through its data-driven algorithm, the team management can understand how their revival teams’ players performed in the particular ground, own team players vs rival team players, strength & weakness of the players.

Artificial intelligence plays a significant role in the following areas of the sports industry.

Players scouting – AI data will help the scouting team to understand whether a particular player will fit their team and will suit the style of play of their team.

Training and Performance analysis – AI has been helping the coach to train the players based on the need of the hours and also help them do a post-match analysis on player vs player.

Players fitness: AI helps the coaches to analyse the condition of the players before the match, which will help them take precautionary measures to prevent the players from getting injured during the game.

AI has already penetrated every form of human life and has been very beneficial to every industry that exists in the market. Sports industries are also reaping the benefits through the invention of various fantasy leagues and are expected to be dominated by AI soon.

Working from Homes: Challenge, But A Learning Intern! 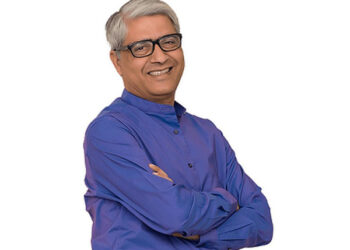 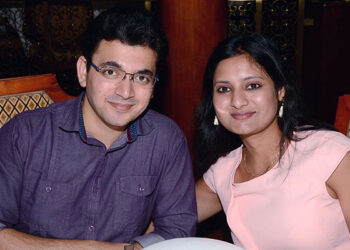 Working from Homes: Challenge, But A Learning Intern!