The credit-course intends to help the students in better understanding of the crime in India. 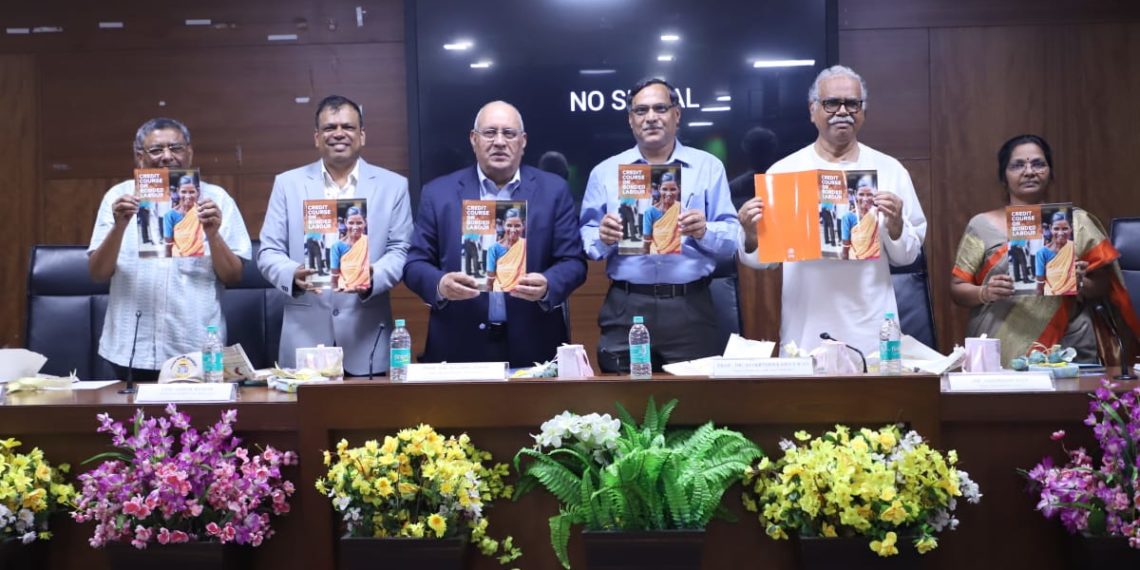 Releasing of curriculum by dignitaries

The National Law University, Odisha today launched a special course on Bonded Labour – an issue of grave concern particularly for the Government of Odisha. The credit-course intends to help the students in better understanding of the crime in India.

“At NLUO, we have always strived to motivate students to cater to the unmet legal needs of the marginalized communities and help them gain access to justice.

This special course will not only infuse empathy and solidarity among our students but also provide them an opportunity to understand and learn how the law works in action,” said NLUO Vice Chancellor Srikrishna Deva Rao.

“Although the Abolition of Bonded Labour Act was passed in 1976, it is the responsibility of young lawyers and law students to ensure that the crime is completely abolished” said Rao.

The credit course, which is the third special course introduced this year, intends to help the law graduates understand the Supreme Court judgements on bonded labour, engage in discussion about rights & justice regarding labour laws, develop comprehension on the role of the judiciary in a bonded labour cases and appropriate outcome of  trials.

“Bonded labour moved from being a social-economic crime to becoming a purely – economic crime. It does not remain in the community anymore. Nor does caste, creed, age or sex matter to it. There is a financial benefit incurred out of exploitation of human beings which can be translated into currency. In the last decade bonded labour transited into the final stage of the organised crime called Human Trafficking,” said National Director of Investigations & Law Enforcement Development, International Justice Mission Cdr Ashok V M Kumar.

The course will go a long way in guiding law graduates  to appreciate the significance of adopting a victim-centric approach.

It may be noted that the traditional bonded labour in India which consisted of the lower castes providing menial labour for higher castes in exchange for minimal support and livelihood provision has changed over time.

CITU leader Janardhan Pati, while speaking at the event said that trade unions do not take up the issue of bonded labour vigorously as the victims are not members of the unions. The 2017 Economic Survey Review reported that workers tend to migrate out of less affluent states and into more affluent states. Perpetrators use the advance to force the labourers to forfeit their freedom and rights, often using physical violence and threats to control them. Many come from states like Odisha or Bihar.

Addressing the Assembly, earlier in July this year Odisha Labour Minister Sushant Singh revealed that there are a total of 1,28,348 migrant labourers have registered with the government before migrating outside the state  in search of work. However, the fact remains that the number of unregistered cases are much higher.

” Being well aware of the social issue, we will be able to listen to the victims in a better way, win their trust so that they testify well.,” said Ananya Panda , a law graduate. 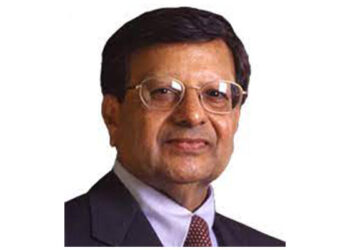 Biggest change in management education over 50 years is student composition 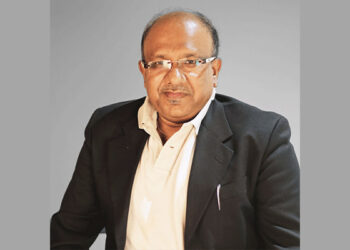 GuruQ Founder, Minal Anand on how to engage students & tutors