The teaching of new-age technologies is failing in universities. Can Indian schools make a turnaround?

There is a new wave sweeping the country, it is the urge to learn coding. What is more! It is not the adults but children egged on by parents who are making a bee-line to centres that have mushroomed to teach coding. With the National Education Policy (NEP) 2020 recommending the introduction of Artificial Intelligence (AI) as a subject and the Central Board of Secondary Education (CBSE) announcing AI as a subject for Grade 9 for the academic year 2019-20 and for Grade 11 for the academic year.

2020-21, a new found enthusiasm for new-age technologies is emerging.

Stories of children from middle school able to code have been making headlines for the past two years. Fuelled by marketing by new Edtech companies and positive stories of young kids making it to mainstream media, coding is now a buzzword. While there is no disagreement that coding helps develop their cognitive skills, the methodology, infrastructure and skilled manpower is an issue. 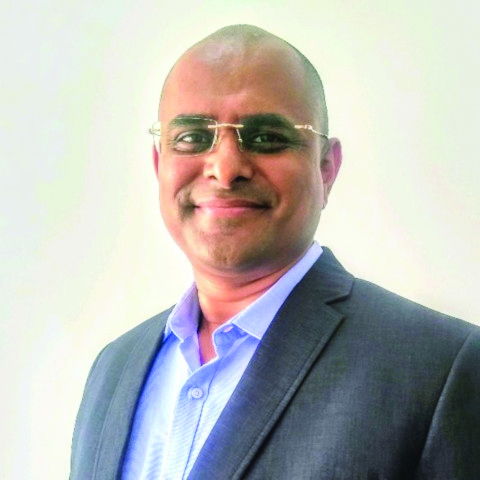 Ramana Telidevara, Founder & CEO, Code Tantra  says,“The biggest lacuna  is the way it is taught. Just as one cannot learn swimming by reading a book, coding cannot be taught only by using a blackboard. Experiential learning is the only way out.”

The state governments have been slow in the adoption of new-age technologies which necessitated the inclusion of AI in schools in the NEP 2020. Catch em’ young seems to be the mantra. At the university level, the adoption has been far from satisfactory, K Unnikrishnan, a technologist who works with developers across e-commerce, travel and banking sectors says, “Less than 12 per cent of the engineering colleges in India offer courses in new-age technologies.” He goes on to add, “Many grapple with infrastructure issues and right candidates to teach. India has 3,500 engineering colleges but not many are equipped.”

Not with standing the interest generated in new-age technologies, a great number especially from humanities stream fear to learn coding. Ramana Telidevara says it is a myth that students from non- Math background cannot learn. We taught Python to Telugu medium students in a remote village in Andhra Pradesh. Today, they are ready to merge into the new economy.

Even as schools are making the transition, parallely Edtech companies are coming up by the dozen. BYJU’s acquisition of US-based K-12 coding platform Tynker last week and it acquiring WhiteHat Jr in the month of August 2020 for $300 million last year is an indication of the surge in this space. 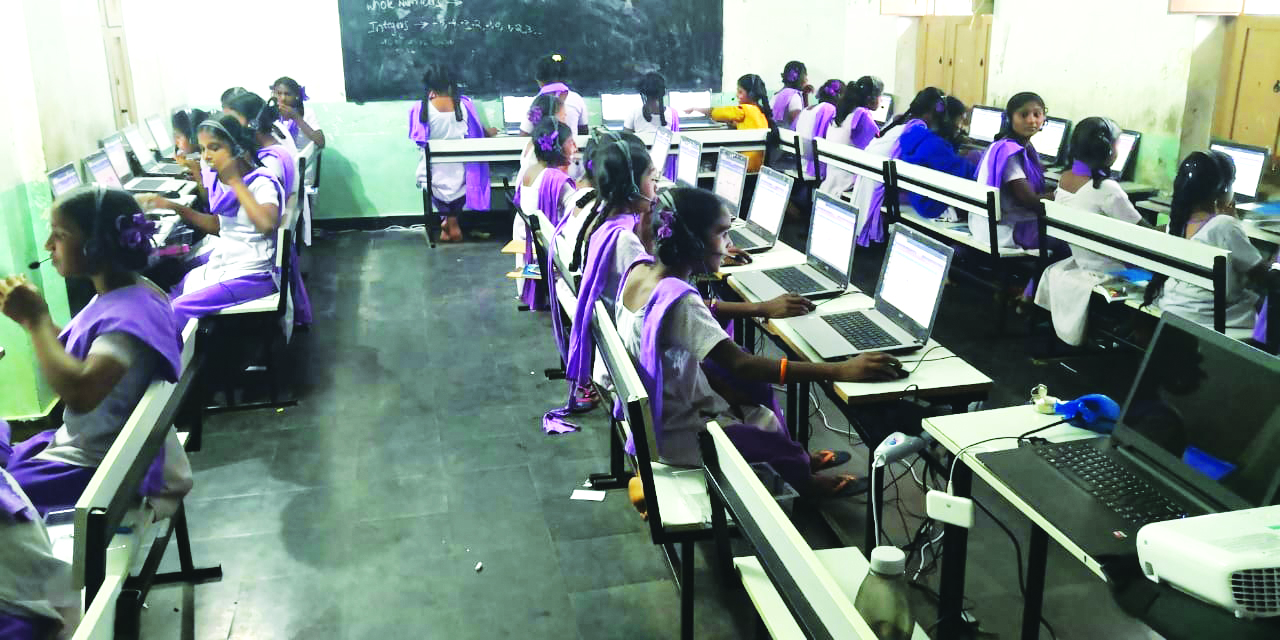 80 girls from a remote village learn Python and how!

The girls, who did not know what a laptop was within three months, reached a level where they could not only understand English syntax and coding syntax but also syntax themselves in both languages.

Applications of AI in education

Krunal Agarwal of Vista Technologies says, “The AI education market exceeded 1 billion USD in 2020 and is expected to grow at a CAGR of over 40% between 2021 and 2027.”

While challenges of rolling out AI in schools across the country are huge, several surveys show that the AI market is to grow exponentially. According to Prescient and Strategic Intelligence AI is to touch revenue of 25.7 billion USD by 2030.

From lesson plans to students performance AI can aid in many ways. One of the grouses teachers have is getting muddled in administrative work which restricts them from focusing on skill development. If tasks such as evaluation and grading to name a few are automated, it will help reduce their workload. Lekha Nair, senior teacher, Model School, Raipur says, “I worked in the Middle East for 12 years. Schools are going ahead with automating several works. AI systems when in place can go a long way in not just easing the way we work but also add the intelligent quotient.”

ITDC conducts training with foreign language component for 300 drivers under the T.A.P scheme of the Ministry of Tourism in preparation for the upcoming G-20

Suraasa, a Teacher Growth Platform, raised $1.2 Mn in Seed Round

ITDC conducts training with foreign language component for 300 drivers under the T.A.P scheme of the Ministry of Tourism in preparation for the upcoming G-20