by HEP Online Bureau
in Events
0

Speaking at the release, Sivaramakrishnan Venkateswaran, the Managing Director, Oxford University Press India said, “We are delighted to come out with our second English-English-Kannada dictionary, following the landmark Oxford Compact English-English-Kannada Dictionary that has a large user base in the region. Our second bilingual dictionary in Kannada is not only pedagogically more advanced but designed along the contemporary methods of learning and teaching languages, enabling speakers of Kannada to also learn English seamlessly.”

To make it easier for a non-Kannadiga to learn and understand the language seamlessly, the dictionary provides pronunciations in International Phonetic Alphabet and Kannada. It also has example sentences, synonyms, antonyms, more than 200 illustrations and detailed notes in Kannada on English grammar. The dictionary also has 5 appendices covering prefixes, suffixes, and irregular verbs. 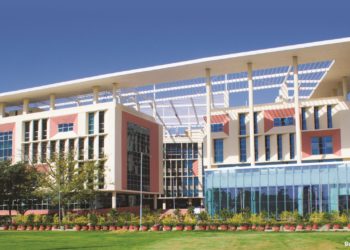 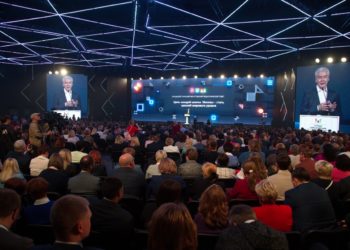 The next important event is the citywide teachers’ council! 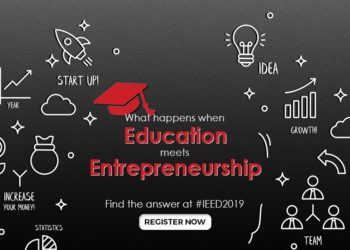 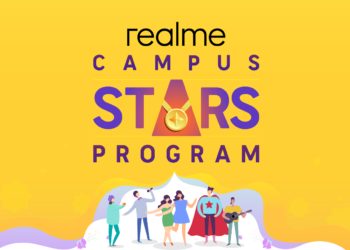 Imtiaz Ali to be Chief Guest at Hindu College