Pranjal bagged a gold medal at the International Maths Olympiad 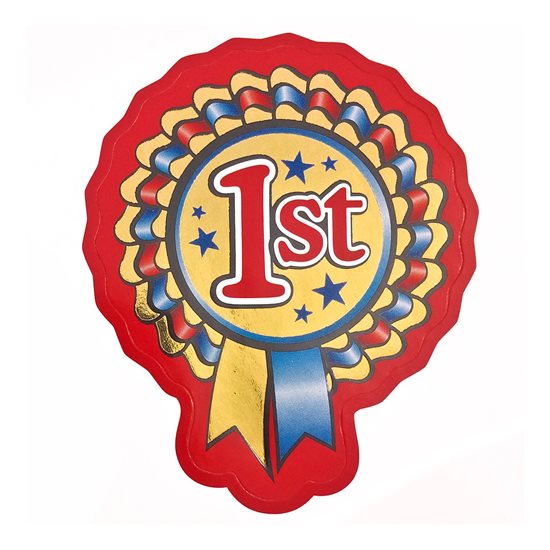 Pranjal Srivastava, based in Bengaluru, became the youngest Indian ever to bag gold in one of the toughest competitions. His efforts became fruitful almost after fighting the same competition since his class 3rd. His strong determination helped him taste the success say the report.

Pranjal saw fun in maths since his childhood. He paid his entire attention towards the subject more than the eagerness to win the competition quoted report

Pranjal is a student of National Public School, Koramangala, Bangalore.

It is to be noted that the competition had 210 countries with nearly 600 participants.

His parents work for IT sector. ‘We never pressurized our child for anything. It is the natural interest that has played the role’ said his parents.

He aims to pursue maths or theoretical comp science for his career.

He wishes to study at IISc or MIT for higher education.

Arabian Sea may flood Mumbai at least once every year by 2050: Study