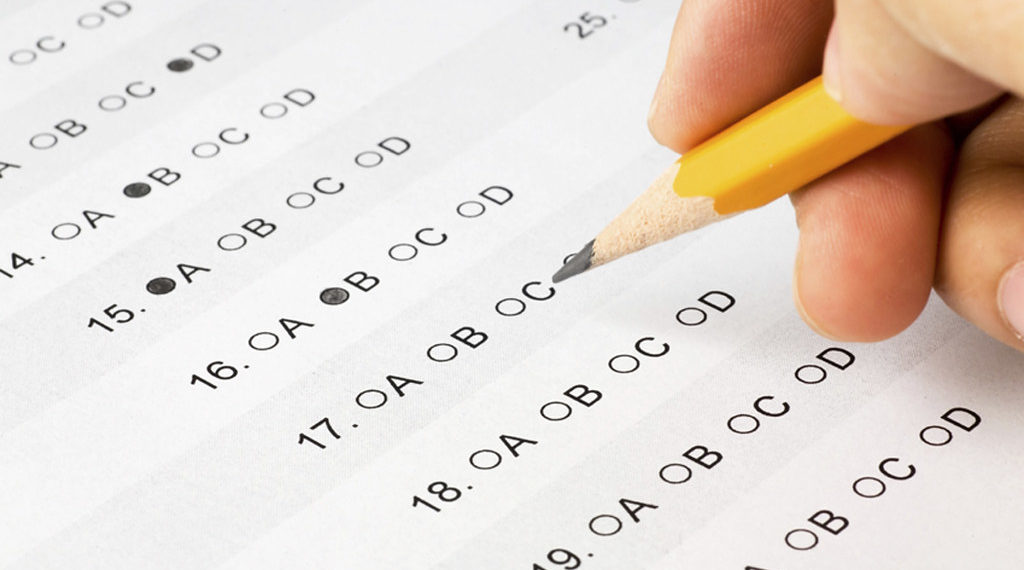 It has been revealed that the board would now assess the students based on scores of the previous three examinations and declare the class 10, 12 results by July 15.

As per the recent update, the Supreme Court has asked CBSE to issue the notice for cancelled July exams. This order was issued after CBSE informed the court of its current decision.

The bench consisted of Supreme Court Judges led by J AM Khanwilkar hearing the plea seeking cancellation of remaining CBSE exams due to COVID19.

SG Mehta, stated to the Supreme Court that the board has filed an affidavit, taking into consideration the reports submitted by the states. In effect, the board has decided not to conduct the exams from July 1.

To look at the background of the CBSE Exams, few papers of CBSE 10th, 12th Board Exams 2020 were left when the schools and colleges were closed in covid-19.

Dates kept on getting postponed and the exams were finally scheduled to be conducted between July 1 and July 15. But, it got cancelled as well when CBSE took its final decision.

Amid the pandemic, IBPS PO prelims to be held in October, utilize these few months to study better