A man plays a drum during covid

There is never a dull moment in India, lockdown notwithstanding. Prime Minister Narendra Modi asked all Indians to devote nine minutes for a symbolic message on the fight against corona. He urged people to come out in their balconies for 9 minutes at 9 pm on Sunday with candles, torches or use the ubiquitous mobile phone’s flashlight, in what he terms to combat the deadly virus. 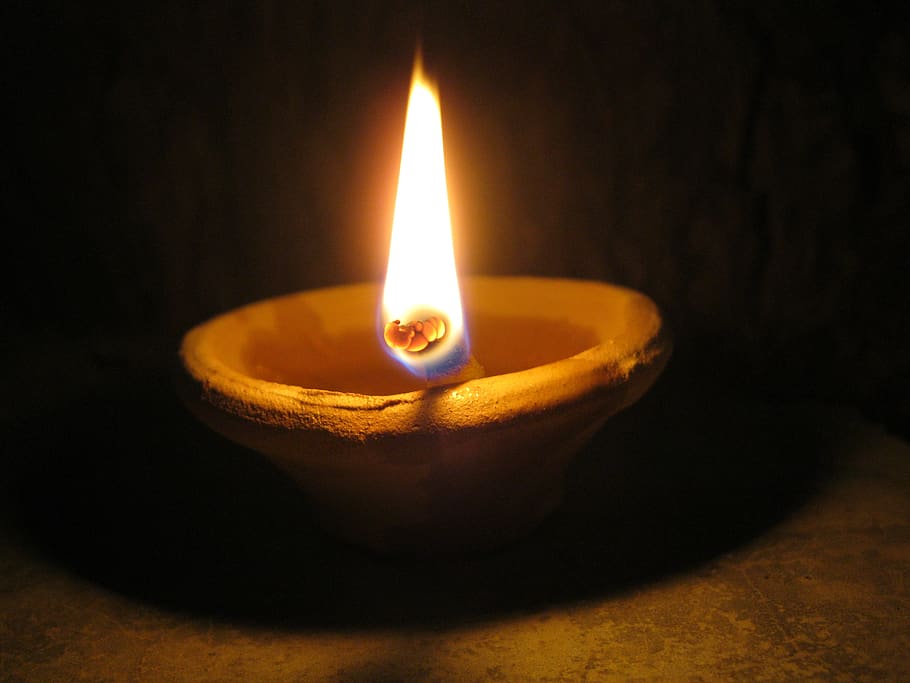 Whether this act of clapping and flashing light would help is anyone’s guess but it has definitely stirred and shaken all, from the grandpa relaxing in the sofa to the coder sitting in a cubicle and ignited the dining table with opinion in and against its favour.

Is it just a sound and light show? Is it just attention diversion? Does clapping emit positive vibration and lamps emit heat to the extent of wiping away a virus. Is it all bunkum? These are the questions that all are asking Even as the Vice President of India, Venkaiah Naidu states there is no place for quibbling in this hour of crisis.

Quibble at will is what Indians will do, argumentative Indians that we are and why should not one discuss matters that affect us.

While some argue, rather vehemently that there is a virus of irrationalism going around and want the Prime Minister to address how the supply chain will work, how the millions on roads on their way back home would be served food and saved, lighting candles should not be the priority of the government now.

What was expected of the Prime Minister of the country was to tell the people how the Government is planning to tackle the deadly virus in the coming days and the situation pertaining to economy, agriculture, public distribution system and reaching out to the poorest of the poor.

Then you have people supporting the proposed ‘light show’ on Sunday stating in Hindu tradition, Jodi (light) has great significance and people since hundreds of years light a lamp in the evening with a belief that light wards of negativity. Will it do the same with corona?  Only time will tell.

Skillshare, the world’s largest online learning community for creativity, plans to venture into India’s booming EdTech market. India is the...

Building the global citizens of tomorrow through the power of education