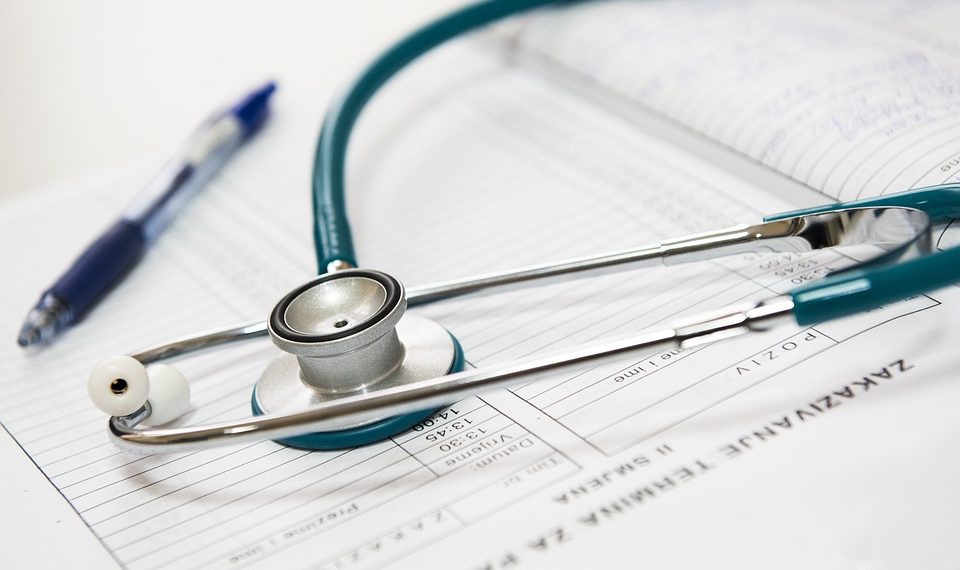 In an important update, the TN State Cabinet approved an ordinance envisaging 7.5% horizontal reservation in the state government’s quota of MBBS/BDS seats for the students belonging to the government higher secondary schools.
The proposed ordinance would be sent for Governor’s  Mr. Banwarilal Purohit assent.
The quota within quota covers government seats in private colleges also.
The prerequisite for qualification is that the students belonging to the government schools should have qualified in the NEET or National Eligibility cum Entrance Test.
The Cabinet was chaired by the chief minister of TN Mr. E. Palaniswami. He felt that 7.5% quota was reasonable.
The decision of Cabinet was based on the recommendations made by a panel that was headed by former HC Judge Mr. P. Kalaiyarasan.
Previous Post

Govt. to allow universities to offer 40% of course online