One of the largest educational events in the world, the third Moscow international forum “City for Education”, is finished. From August 29 to September 2, in the 75th pavilion of the Exhibition of Economic Achievements more than 700 events of the forum took place, attended by 152,000 people – more than ever in the history of the “City for Education”. 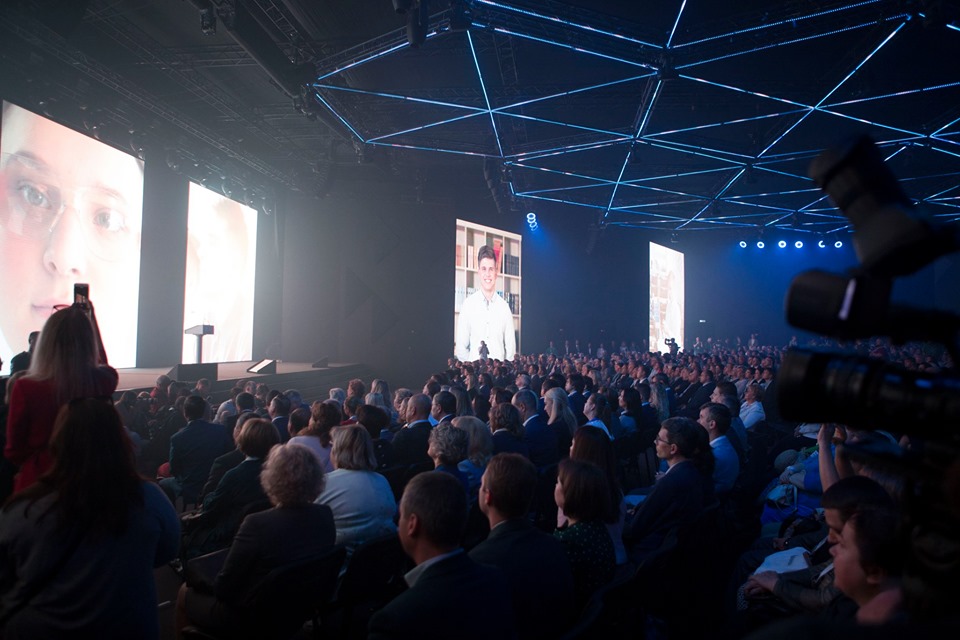 In 2017, during the first forum, 35,000 people visited the 7,000 square meters of expositions in the 75th pavilion of the Exhibition of Achievements of National Economy. In 2018, the area of exhibition increased by more than three times, and the number of guests exceeded 133 thousand people. The Moscow International Forum in 2019 became the third and the largest in Russia and the world and for the first time went beyond the 75th pavilion of VDNHa. More than 1300 experts from 53 countries of the world and more than 80 regions of Russia spoke at the sites of the “City for Education”, more than 800 foreign guests and more than 152,000 visitors took part in 700 forum activities at 15 sites. 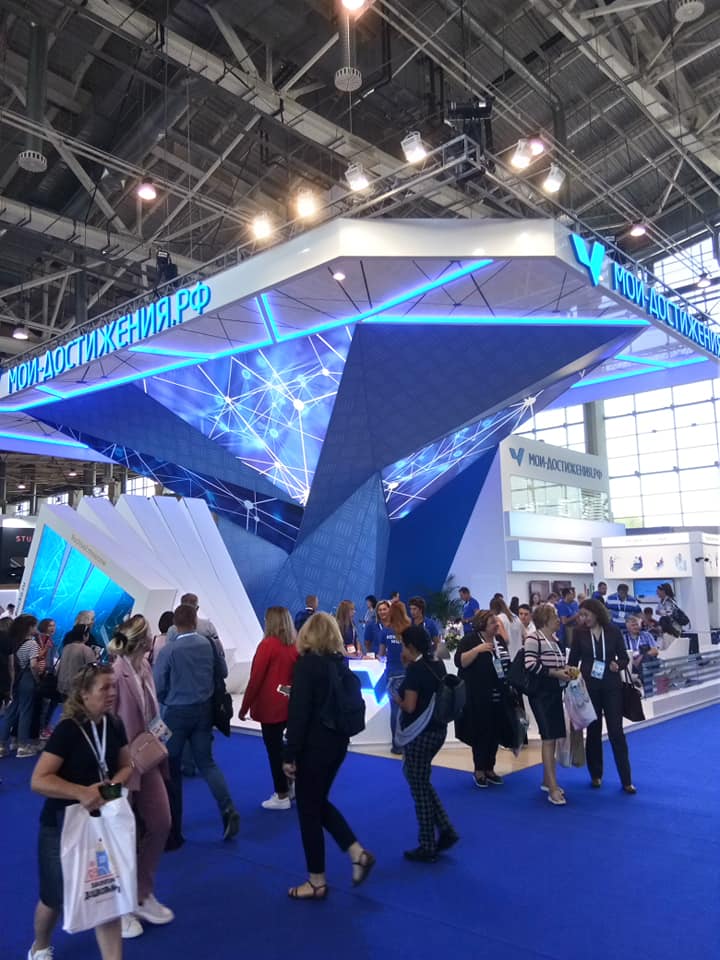 The best educational achievements of the world were presented at the “City for Education”: delegations from the UAE, China, Great Britain, Brazil, Israel, Iran, Finland, Germany, Bosnia and Herzegovina, Malaysia, Slovenia, Latvia and other countries participated in the event. The largest companies and brands of the world, leading institutions of healthcare, education, business and technology organizations and communities engaged in educational practices and global empowerment of people spoke at the forum. 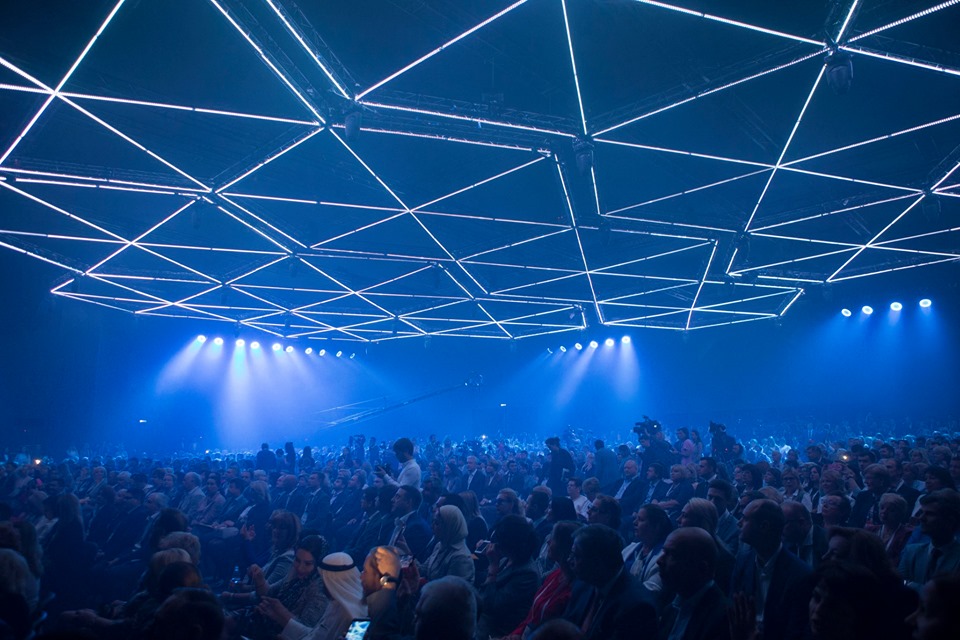 The list of key events includes the Open Pedagogical Council, meetings of the Public Chamber of Moscow and the City Council for Science, the Festival of Veterans of Pedagogical Labor, the solemn line of cadets, “Run for the Good,” the Olympics of megacities and three international conferences devoted to the most pressing challenges of education in the modern world. Representatives of leading world corporations, major companies and influential public organizations spoke at public discussions, lectures and workshops, including Vyacheslav Fetisov, UNWTO ambassador and UNESCO, Jimmy Wales, founder of Wikipedia, Andreas Schleicher, head of the OECD Department of Education and Skills, organizer of the TIMSS international study and IEA Director Dirk Hustedt, WorldSkills International President Simon Bartley, Yandex General Director Elena Bunina, Ger Graus, Director of International Educational Programs at KidZania, Director LEGO Education in Russia and the CIS Olga Lombas, Dutch urbanist Case Donkers and many other Russian and international experts. In addition, this year the United Arab Emirates became the partner country of the forum: at the AQDAR World Summit, which took place as part of the “City for Education” forum and was held outside the UAE for the first time, the latest achievements of the seven emirates in the field of education were presented. 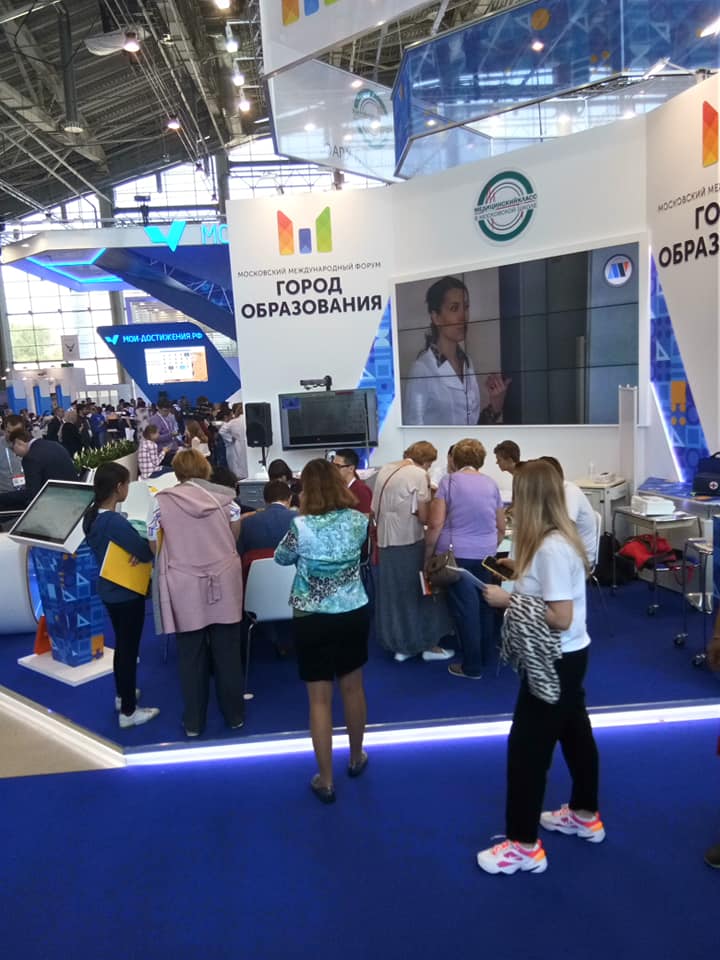 The event and business program of the third Moscow International Forum was focused on children and those unique opportunities that the modern education system in the metropolis offers them. A distinctive feature of the “City that teaches and learns” is the continuous meta-subject education necessary for every person in a rapidly changing world, which was presented at all the stands and venues of the forum.

The program is best suited for early-mid career professionals with 2+ years of work experience. Upon program completion, learners will...