UP PCS Results 2020: Women have bagged over one-fourth of all posts

by HEP Online Bureau
in Results
0 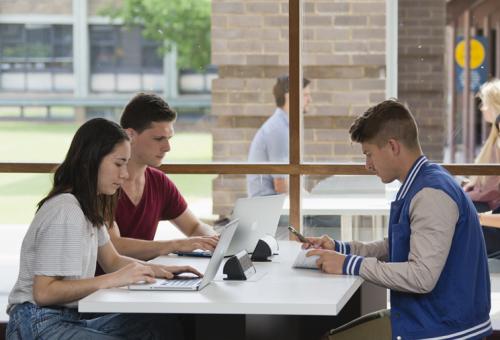 Women have bagged over one-fourth of all posts on offer. As many as 41 of them made the cut as sub divisional magistrates (SDMs) and 18 were selected as Dy SPs in Uttar Pradesh. In all, 119 posts of SDM and 94 of DySP were to be filled. The results of the combined state/upper subordinate services exam, commonly known as PCS, were declared on Friday.

Records show that out of the 976 individuals selected in PCS-2018, 258 are women candidates, including 234 who reside in the state itself. Two dozen successful women candidates are residents of states other than UP, including the two toppers from Haryana. Mathura’s Jyoti Sharma was in third spot.

If all women selected in PCS-2018 are taken into account, they amount to around 26.43 per cent, an analysis of the results shows.

Records also testify that the impressive performance of women in PCS selections is no flash in the pan either. In PCS-2017 also, 281 women had tasted success against 676 posts on offer amounting to 26.77 per cent—the best in at least four PCS recruitment exams held earlier. 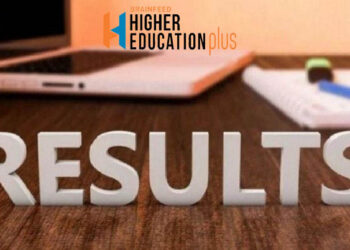 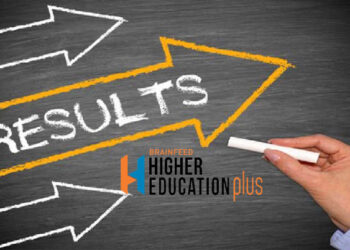 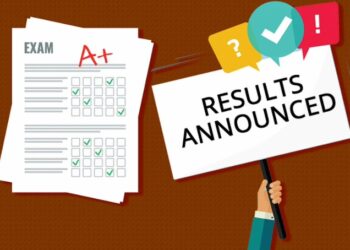