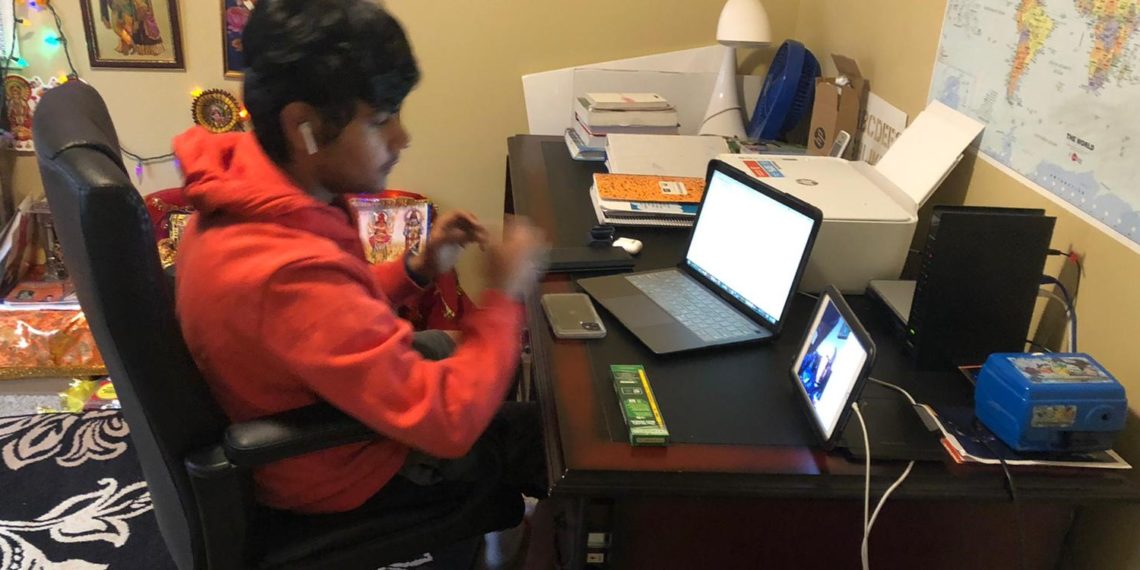 The West Bengal Government has asked all the state run universities to hold Final Year Exams 2020 in line with the UGC guidelines in the month of October. The decision comes following Supreme Court’s order upholding the UGC guidelines which mandate holding of Final Semester Exams 2020, while allowing the states to seek relaxations in the deadline for the examination.

As per media reports, the decision to hold Final Year Semester Exams 2020 in the month of October 2020 was announced by the State Education Minister Partha Chatterjee. The decision was announced at a virtual meeting which was attended by senior officials of the Education Department as well as Vice Chancellors of the State University

Exams between 1st and 18th October

As per the discussion held in the meeting, a unanimous consensus was evolved according to which the state universities have been asked to hold the final semester exams 2020 in the month of October. According to the report, all state universities in the state of West Bengal would hold the final year exams 2020 for university and college students between 1st and 18th October 2020.

On the issue of the guidelines, protocols and SOPs to be followed during the holding of the university exams for final year students; it was decided that the respective state universities will formulate these and share among the students. This is being done as COVID-19 situation differs vastly from one place to another and therefore these guidelines will be prepared keeping the local situation in mind.

Quantum of decline at -23.9% is extraordinarily deep:Dr P Chatterjee

Quantum of decline at -23.9% is extraordinarily deep:Dr P Chatterjee