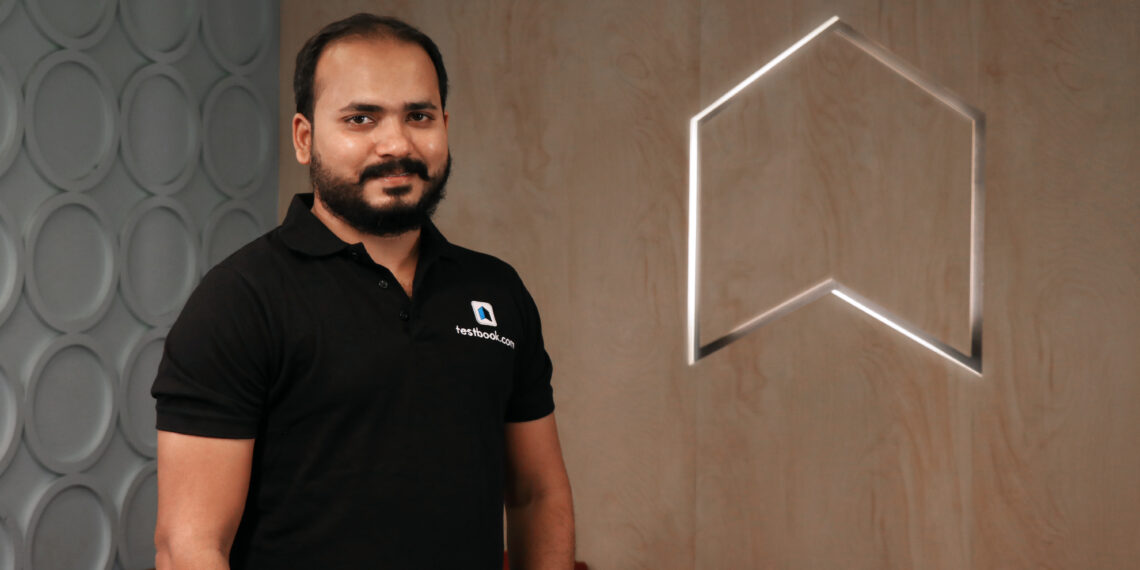 The Coronavirus pandemic has sparked worldwide fear and uncertainty. It has been shaking financial markets and pushing the global economy towards a recession. Even as the virus continues to spread, though at a lesser rate as compared to, when it began, companies today are reworking their goals, plans and budgets to address the potential risks and downsides. The nationwide lockdown which was imposed to curb the spread of coronavirus has significantly impacted revenues and hurt businesses across the world. The private sector in India saw major job cuts and layoffs during the past 4 months.

As per a report by the National Sample Survey (NSS) and Periodic Labour Force Surveys (PLFS), overall, 136 million government and private sector jobs are estimated to be at immediate risk in post-Corona India.” According to data released by Centre for Monitoring Indian Economy (CMIE), A total of 18.9 million (1.89 crore) salaried people have lost their jobs in India since April. India’s unemployment rate was at its highest ever (27.1%) in May 2020. the private sector has been under tremendous pressure due to a disruption in business and that has prompted many layoffs. This obviously has pushed job aspirants to look at more stable and safe options of employment. There is nothing safer and secure than a government job and that is exactly why the demand for government jobs is on a rise.

The anxiety and panic at the times of layoffs is natural and the health issues that have cropped up due to the pandemic have resulted in people experiencing additional financial stress and worrying about how to survive without an income. The tug of war between the public and private sector in a fresher’s mind is something that cannot be won especially at this point of time.

Around 6 Crores students graduating in 2020 are sure to be worried as companies are introducing budget cuts, salary cuts and layoffs to survive and considering this situation, Jobs are bound to be scarce and difficult to find. Hence, a career in the government sector is a ray of hope in the lives of the people during this period of uncertainty. With over 5-6 lakh jobs available every year, this can offer a good chance to the deserving.

Lately government jobs have seen a better response from the public due to the job insecurity factor surrounding the private sector. Government jobs provide security, no matter how much money you earn. One can never trade that off with job security. In the current situation, people working in government departments are not only keeping their jobs with full assurance, but also their salary is being paid in full. Hence Job security becomes one of the most important factor.

Few other advantages that come with a Government job apart from a sound salary package are perks like free medical support for the family, housing quarters; putting a roof over your head in many cases, travel passes in some jobs and other financial benefits through many Government schemes, such as personal loans at a low rate of interest offered by the respective department where the employee is working and also low documentation fees.

The economy is finally limping back to normalcy after a prolonged and excruciating lockdown imposed due to the pandemic. Job seekers fulfilling the required conditions, will now focus their attention to acquiring a safe, secure and gainful employment which obviously will keep the government job sector in the forefront. Getting ready before its too late will be the only factor that will help the teeming millions that enter the job market in India year after year. 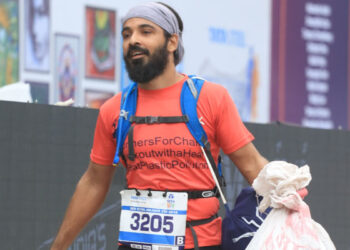 Learn to leave your footprints, not carbon footprints: By Ripu Daman Bevli 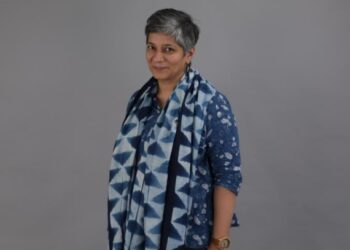 How to Secure your Career in Web Design in the Virtual World? 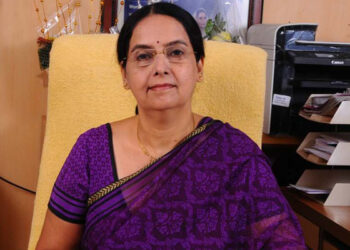 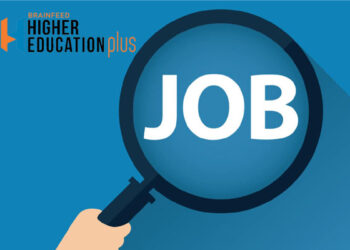 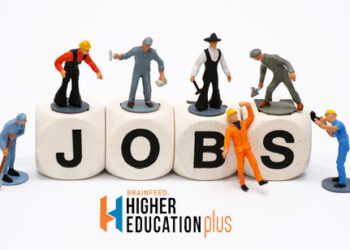