by HEP Online Bureau
in Admission
0

Ambedkar University has released the 3rd Cut-Off List 2019 for the ongoing admission season 2019 recently. The 3rd Cut-off List for undergraduate admission to popular courses like B.A (Hons) and B.Com saw marginal drop in the cut-off marks of around 0.5 to 1.25 percentage points. Even for B.A (Hons) programmes for Economics, English and History subjects also saw the cut-offs fall very marginally.

Ambedkar University has implemented a unique policy of reserving 85% seats on the basis of domicile i.e. only students from National Capital Territory (NCT) can apply for these seats. Accordingly, the university has also released a separate cut-off list for students belonging to Delhi to give them an opportunity or edge over students from other states.

As far as the third cut-off list is concerned, the highest cut-off marks in the AU Admissions 2019 have been under BA (Hons) Psychology, which saw 1 percentage point reduction from the 1st Cut-off for candidates from Delhi. For students form outside Delhi, the cut-off saw a drop of 0.5% and stands at  97.25% as compared to 97.75% earlier.

Time management is a key aspect of everything:Vishakha Sodha 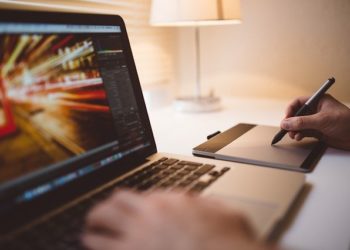 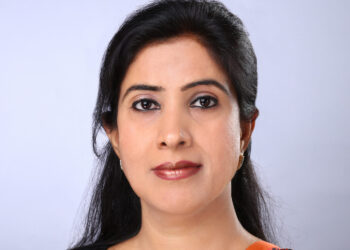 Worried about making it to the university of your dreams?

Time management is a key aspect of everything:Vishakha Sodha