B School Ranking : A Crowded Field

Tougher schedules are seen among management students with full-day classes, international guest lecturer, 7 days class, the trip to industries and corporate talks. But how much these young managers are ready to get the global tag.

Tier III and below B-schools, students are merely wanted to get the idea of how things worked in the real world. An MBA graduate, not wanting to be identified, was on the verge of starting his own firm for Agri based products service for the farmers, when he realized how little he knew about the “moving business” of running a company from marketing, product development, logistics, tax and accounting. Neither his business degree was helpful nor his bachelor degree or any other internship program. As per Mettl’s survey, salary gap of colleges like IIM-A, or B for entry-level is ₹ 20.6 LPA that is 121% higher than the graduate passing out from the average salary of ₹ 9.6 LPA and also packages offered at 3 LPA too.

Students to succeed but how much an institute’s inputs are presents in the overall personality to deal with any kind of situation. For many yet to be entrepreneur, investment in management courses can be a worthwhile goal in many cases for better investor and strong decision management skills.

Ranking appeared as the factor of evaluation. Quacquarelli Symonds founded in 1990 on the campus of Wharton & initiated various academic and employer survey in 1991. It is considered as the gold standard of different ranking around the world.

When the country’s own universities become unseen in global ranking, many countries like China and India have started their ranking system. China started Shanghai Ranking in 2003 and India started MHRD rankings under the same goal. The category to judge an institution is quite different in western university that is not applicable in the Indian university ecosystem. But the question is how far we are correct in developing our own ranking? It can be a chaotic situation if each country and each media house will create their own ranking system. Even today, many questioned the methodology of ranking itself, as institutions around the world have different working principles. How you can perceive such mammoth bodies into a number?

Times Higher Education (THE) and QS ranking have subjective standards. Candidates look QS rankings to attracts candidates and THE for reputation and research impact. Each of them evaluates criteria is different from others. But the reputation survey also was always diverted into Europe and the USA. 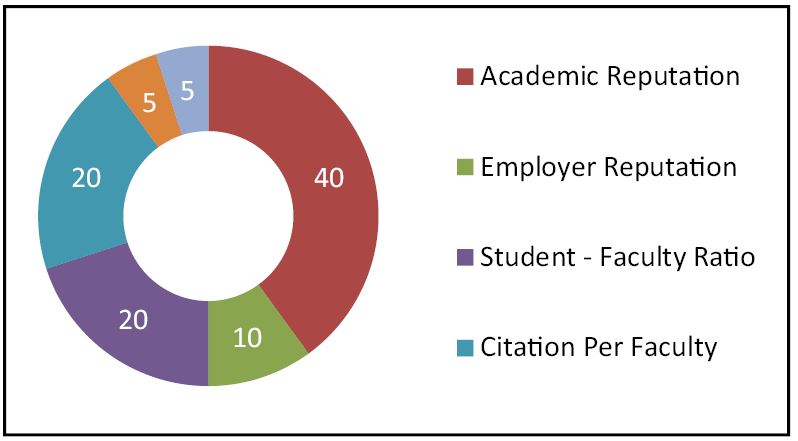 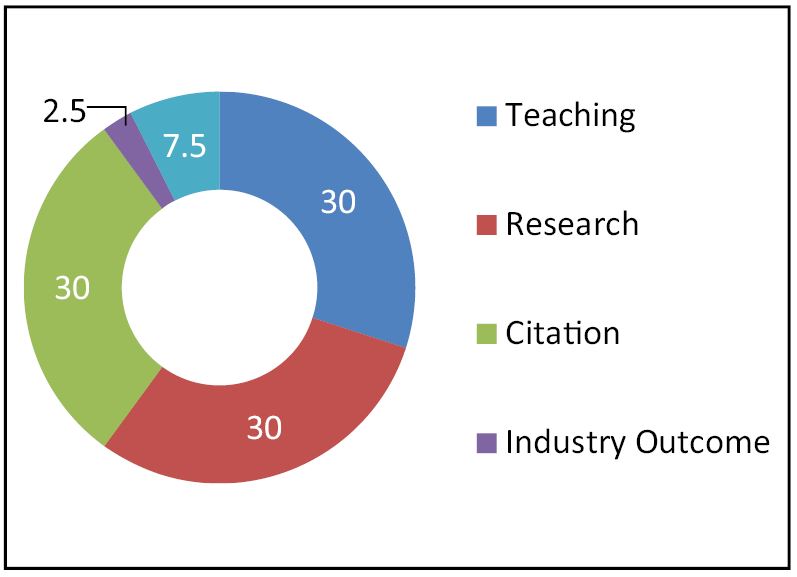 There has been reported many ranking systems are providing consulting service to improve the score. They should ideally carry a disclaimer for no business with any ranking firm. Numerous private colleges have subsequently progressed toward becoming degree printing shops and give agreeable condition where the students can spend their next two years without falling into hardship or setting off to the inconvenience of doing any work. Projects works are merrily copy-pasted from Wikipedia or bought from the friendly neighbourhood photocopy shop.

India MHRD ranking was developed to add more relevant parameters that are not present in the international ranking. There are many unique cases where our ecosystem is different from the western university as “IIT Delhi has 80 per cent, faculty possessing foreign degrees but as per the QS, international faculty is described as teachers who hold non-Indian passports. Since, all IITs are regulated by the HRD Ministry, which restricts to hire international faculty.

Hence, our epilogue question arises is that where can the prospective students turn for answers? How far it is possible to develop a universal ranking system in order to get the actual ranking of Universities and B-Schools? Only then, we can get the result of the results. Day by day B-schools ranking is the most crowded field. Any ranking system should be analyzed, criticized, examine and differentiate based on the goal.

But as the phrase goes for many media agency and ranking system agencies, “if we can’t beat someone at his own game, join them.”

Over the years, Indian B-schools have used the tag of ‘International’ by using various schemes and media stunts.  On one-hand parents, students and employers look for quality postgraduate management programmes and on the other hand, many degrade B-schools catch students to complete the course. Countries like the USA and Europe have a rigorous system of the accreditation process that is not found here. Reports say only 0.50 per cent of the institute has received international accreditation.

With low integrity, which is the reason the institution fails to attract foreign students. Current generations of students are in constant dilemma as what to choose and how to choose and what is more worthy. Students should not believe any deception provided by an institution like Infrastructure, “non-profit” tag and placement. But the placements are 100%, they say, so how can you say that our graduates are unemployable? The secret of the placements of private institutes is that banking, startups, real estate and insurance take their graduates in bulk.

With increasing fees, the return of investment is nowhere to be found in below Tier III B-schools. It creates a vicious circle of inflation from getting a job to actual returns of money invested in it. Many experts suggest in implementing a National Pricing Commission especially for technical and higher education courses for tougher regulation on fees and growing price.

Let’s talk about the legal tender in management courses. Every year more than 2 Lakhs + students get admission in management courses but only 7 per cent turn out to be employable. Most are getting a salary of 10,000 to 14,000 rupee per month that too only through placement after spending 5 – 10 lacs based on the institutions. 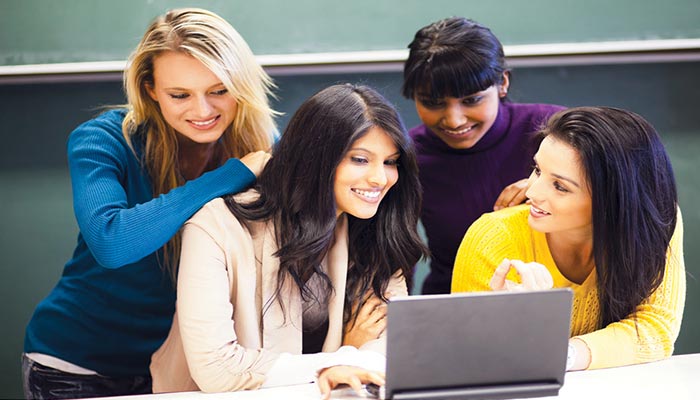 Where Are We: Indian Students comparison to International?

This three-letter ‘MBA’ has the power of money and position. But In India, passing out of college with low credibility and adding the MBA graduates in your resume will not help in getting a decent job. As per media report, only 7 per cent of MBA graduates is employable.

If we take out the number of MBA graduates passing out from IIMs, XLRI, ISB from the complete management territory, other management college students do not meet the criteria and have a skill gap of 75-80% in all functional areas. Many B-schools have miserably failed and 3 out of 4 graduates do not meet employer requirements and not fit for the jobs.

The number of Indian GMAT test takers, on an average according to GMAC (Graduate Management Admission Council) is around 29,000-30,000, out of which close to 80% apply to international programs. India is the top score destination with 18,550 in FY2018. Students who opt for aboard are much lower due to the cost of education & living expenses. Students still lag due to college brand reputation, infrastructure, quality alumni and placement. An International student will beat Indian in terms of exposure and experience as many colleges in the USA and Europe have an average experience of 2 – 5 years that is not found in India.

Those from the top IIMs like Ahmedabad or Bangalore earn ` 20.6 lakh per annum at the entry-level, which is 121% higher than the ` 9.3 lakh graduates get on average in India, Mettl’s survey of 80 MBA colleges revealed.

On My Own Technology (OMOTEC), a dynamic innovation and research centre that brings STEAM (Science, Technology, Engineering, Art and Maths) learning to...

Building the global citizens of tomorrow through the power of education