The petitioner said, “Universities are supposed to function independently and maintain high academic standards. But govt intervention would be detrimental to the autonomy of varsities.”

The Telangana High Court on Monday issued notices to the state, its higher education secretary, to UGC and to vice-chancellors of several universities asking them to explain their stand on a public interest petition.

How good is the continuous assessment in Higher Education? 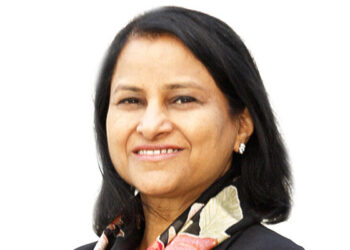 How good is the continuous assessment in Higher Education?