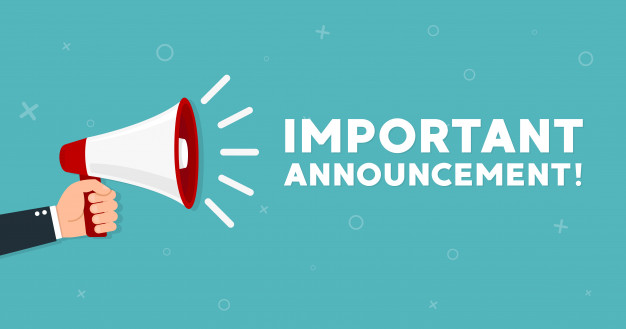 The court decision is based on a petition seeking postponement of the examinations due to Covid-19 threat.

Himachal Pradesh University’s controller of examination J S Negi said that the exam scheduled for August 18, 2020, has been postponed based on the Himachal Pradesh High Court order issued on August 14. However, HPU did conduct the UG final year exam on August 17, 2020. The university claimed that they were not aware of the order.

“The UG examinations for the final year students in Himachal Pradesh were scheduled given the UGC guidelines and the examination has been conducted successfully on August 17, and a large mobilization of resources has been involved in the conduct of examination as per standard operating procedures (SOPs) issued by UGC,” the letter read as reported by PTI.

He further added that the abrupt stoppage of examination would create many problems for the students who have moved from different places for their examination. Moreover, it can create administrative, and Law & Order problems at the college premises as it will lead to a sense of uncertainty and confusion. 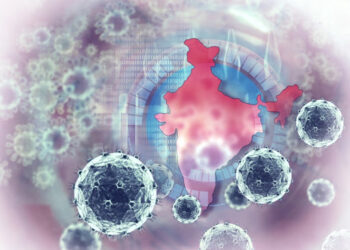