As per Statista, around 3.2 billion U.S. dollars in 2016 to an expected 89.85 billion by 2025. A startup in Gurugram is working with the police forces across the country to fight against crime.

The company has also collaborated with the police force of various states of India like Punjab, Rajasthan, Uttarakhand, Uttar Pradesh, and Telangana to check and bring out a solution using artificial intelligence. In the overseas market, the company is also working with the Dubai police force.

The company offers three products: ABHED for fingerprint, facial and voice analysis, Jarvis for video analytics, and Pine for big data on criminals. ABHED (Artificial Intelligence Based Human Efface Detection) was created back in 2017 to move all kinds of a report online and digitalized. Staqu has also developed a low-resolution image search that will accurately help identify criminals.

As per media reports, the company has solved 1100 criminal cases. It has also developed a spyglass which can take instant photos and can also run the scan in the database for any past criminal match. The company has reached its breakeven in 2018 and added many private firms like Wipro and L&T to its portfolio.

Its co-founder and CEO, Atul Rai, 29-year-old also reveals that the firm is working with the Indian Army on aerial imaging analysis. They started the firm in 2015 with Rs 19 lakhs in the capital and got its first round of funding in June 2016 from Indian Angel Network (IAN) invested $500,000. Atul has a master’s degree in AI from Manchester in the UK and other co-founders, Chetan Rexwal (28) and Anurag Saini (28) are engineers from Indraprastha University, Delhi, and Pankaj Sharma (26) is from Jamia Millia Islamia University, Delhi. 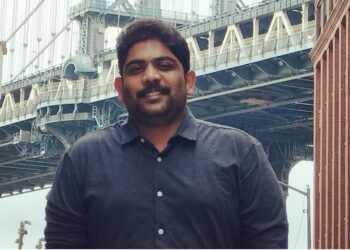 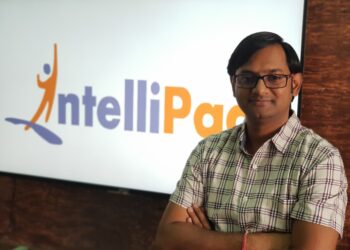 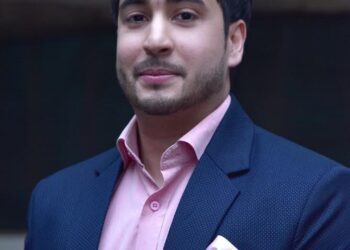 Aggressive technological advancement is the way forward: A Kazi, SpeaQin 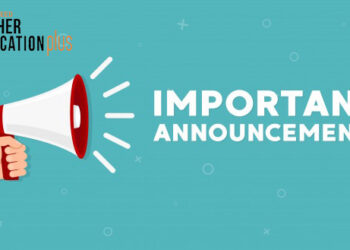 New Institutes with emerging tech course to be approved AICTE