At least 2.5 crore job aspirants across the country are likely to benefit from a common entrance test (CET) to be held by the National Recruitment Agency (NRA) for various government agencies to fill up vacant posts, Union minister Jitendra Singh said on Monday.

Those who were earlier unable to appear for recruitment tests for various reasons would now get another chance and thus the number of candidates may increase to a maximum of three crore, Singh said while addressing a webinar.

The Union Cabinet on August 19 approved creation of the NRA to conduct an online CET for selecting candidates for majority of central government jobs. The move will allow job- seekers to take one common test and save costs and time spent on writing multiple exams.

“There are around 2.5 crore young job aspirants and they are ready to go to any part of the country to appear for preliminary (recruitment) examinations – whether it is railways or SSC (Staff Selection Commission) or banks,” the Union minister of state for personnel said.

“Families of women job seekers are unable to send them to appear for the examinations for reasons like distance, lodging difficulties, etc. Now they can allow them to take the test since the centres will not be far off,” the minister said.

He said that CET will be of great convenience to both recruiters and job seekers.

While CET will save candidates from various inconveniences, it will also prove to be cost-effective for recruiters, Singh said.

The minister held that it is not just another reform in governance, but a huge social and economic reform with multi-faceted implications. “We also hope to enlarge the spectrum of services,” the minister said adding that the CET will ensure transparency.

If state governments want to take advantage of CET for recruiting people, a formal arrangement can be entered into, he said.

Some arrangements can also be made with the private sector if it wants to make use of CET, the minister said.

He said that questions in CET will be set in several local languages. 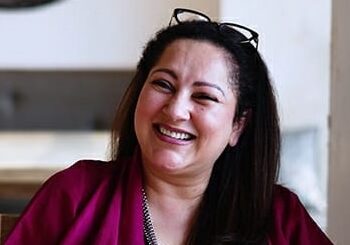