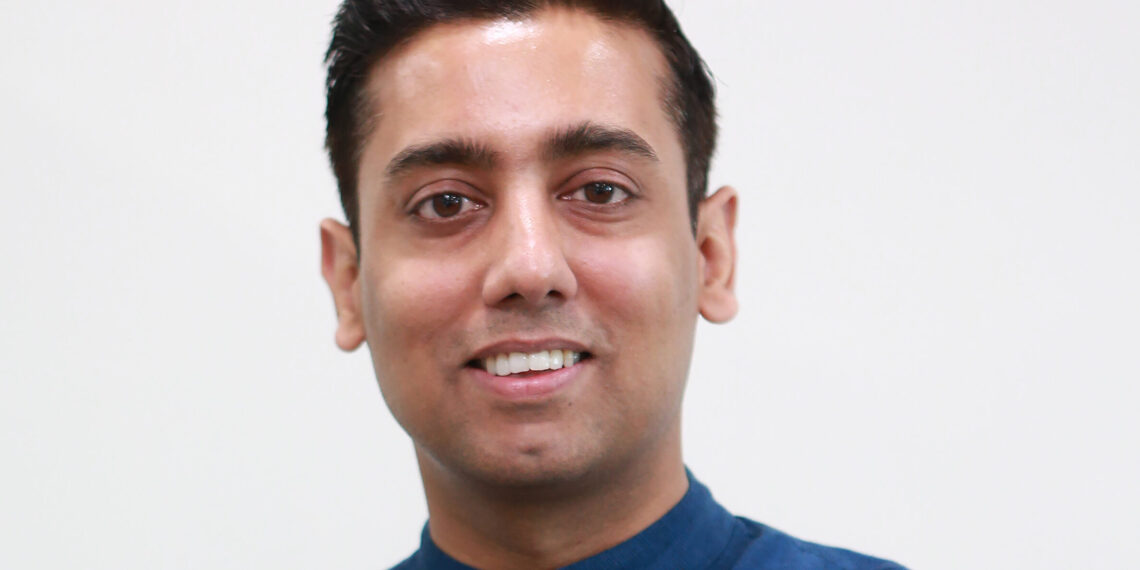 On the 1st of February, the country rose to the much awaited announcement of the annual budget for the year.

To the relief of some and the dismay of others, the numbers were proposed and the budget was executed, leaving plenty of room for debate and conversation. While we would like to discuss the budgetary impact in various sectors, we reserve our attention to the most important conversation at hand : what does the 2021 budget mean for the education sector?

Economic experts have previously fixed the desired government spending on education at 6% of the total GDP. The Economic Survey 20-21, revealed that government expenditure on education had stagnated at 2.8% from 2014-2019 with a promising hike in 20-21 to 3.5%. The new budget reveals a further 6% decline of funds allocated towards education. On a related, but side note, the National Education Policy (NEP) of 2020, proposed the need to progressively double budgetary allotment for a period of at least ten years from 2021.

With so many dynamics at play, educators across the country were left with conflicting opinions about the UB education allotment.

Kiran Bhatty of Centre for Policy Research expressed deep concern for the state of education in an article published by the Wire. The policy expert who specialises in elementary education, stated that, “ The budget 2021 utterly disregards the education catastrophe inflicted by Covid-19”.

With millions of Indian children forced out of schools during the pandemic due to the digital divide, she expressed remorse that the government didn’t provide enough to rehabilitate them through much needed stimulus packages. She also called out the government’s lack of proposal  to keep schools safe post pandemic. “As the demand for education from all quarters has increased, the state’s commitment has correspondingly shrunk”, she opined.

The Controller General of Accounts reported that out of the total budget allocation in 20-21, only 41% had been spent, highlighting poor utilization of resources. Experts who share Bhatty’s sentiments cite the need for accountability to make precious public money available where it is needed the most.

Provita Kundu of the Centre for Budget and Governance Accountability, remarked that the budget is only one aspect of the problem. How much of it we spend, where does the remaining money go, are all questions she urges Public Interest Litigators to actively pursue. In an article with Down to Earth, she also addressed the intersection between the proposed budget and the NEP.  “This would be the proper time to constitute the inclusion funds recommended within the National Education Policy, 2020”, she remarks.

However, there are others who lauded the government’s otherwise perceived shoestring education budget, as a welcome need of the hour.

Professor (Dr) Atmanand, director of Management Development Institute, Gurgaon, called the budget an execution of clear vision. With the budget proposing the adoption of 15,000 schools to run the pilot model under the latest NEP guidelines, Professor stated that it is the most financially viable option given the pandemic. He is of the opinion that it is a smart move to empower 15,000 schools to then onboard and mentor the others as the need emerges. In an article with  BW Education, he called public attention to the proposed central university in Leh, citing it as an example of providing access to information and opportunity even in the remotest parts of the country.

An ex TFI alumni and program coordinator, who wished to remain anonymous, remarked that critics of the Union Budget are not driven by reason but by defiance. NC said, “The pandemic has been a tough time for everybody with job losses and food security taking center stage. When there was no revenue going into the government coffers for an entire year, where should the government scrap up the money to increase expenditure as such?”, she posed.

She acknowledges that there may be flaws in the budget but that doesn’t divert her attention away from the good that UB 21 has proposed. “This tight budget is what is actually needed to foster a more stringent but much needed regulation in the education sector.” She says that with no money and opportunity to waste, this year could earmark the beginning on an education journey driven by purpose over financial gains. “With economic welfare being the way it is, educators across the country will also be held at higher levels of accountability since the government will be forced to weed out underperforming and expensive man-power.”

We also have a third category of observers who are using the budget as an opportunity to manufacture NEP compliant education products. Our company, TagHive is one such, that has risen to the demands expressed by critics and supporters of the budget alike.

With more and more emphasis on the need for equitable technology as per the NEP guidelines, we see absolute value in catering our AI powered classroom solution, Class Saathi, to government education projects. Having already partnered with the Madhya Pradesh and Uttar Pradesh governments, we have every reason to believe that our cost effective product will help education goals limber through all perceived budgetary constraints.

All said and done, the criticisms or applause for the budget 2021-2022 are largely premised on assumptions. The education budget will open up more scope for dialogue once it has been executed and analysed. Till then policy hawkers, economists and supporters can only assume from a reasonable distance what the implications of this year’s education budget could really mean.

Edtech was already in the pipeline since 2009: Dev Roy