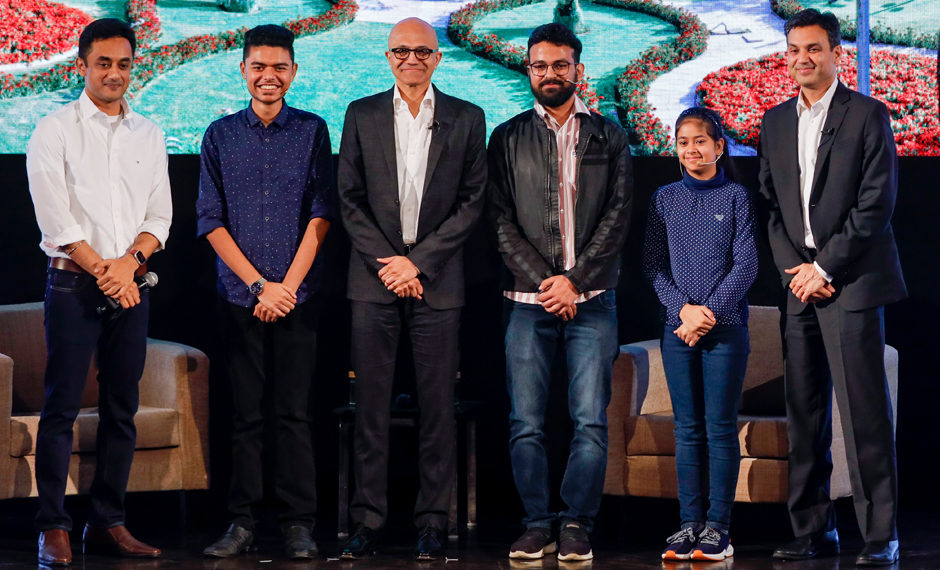 Entrepreneurship – a word that itself feels energetic and bustling with new ideas saw much more encouragement when Microsoft CEO Satya Nadella attended Young Innovators Summit. Speaking at the summit, the India born executive highlighted how empathy is also playing an important role in development of new solutions, especially for differently abled people.

It is to be noted that Nadella is on a 3-day visit to India. He was in Mumbai and Bengaluru earlier this week.

During the summit Nadella discussed about his meeting with several innovative entrepreneurs throughout the India’s visit. He said, “One of the group is developing a speech therapy solution, while other another is working on a solution that measures pollution levels.”

He added “these groups of students and people have deep passion and are turning around that into action.”

“That’s what innovation is all about. That’s how societies and economies prosper.”

Satya Nadella before becoming CEO of Microsoft worked as the executive vice-president of Microsoft cloud and enterprise group. He was responsible for building and running the companies computing platforms.

Entrepreneurship has become quite a popular path of many of a youth today. They are looking beyond the norm of engineering and MBBS to sketch a path on their own. As such, many of them have been a good success. Some of the successful startups who have rose to the fame are OYO, Rockstah Media, GoDimensions and YourStory.

Also, owing to the success to these small scale ventures, MSME has a large share in GDP. According to Indian government data, Micro, Small and Medium Enterprises (MSME) contribute nearly 8 percent of the country’s GDP. Today it is small businesses in India that are creating 1.3 million jobs every year and provide the largest share of employment after agriculture. 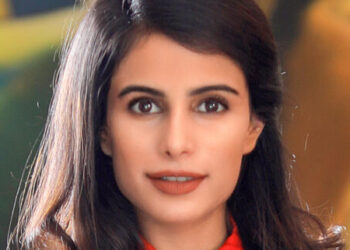