SSC CHSL GK Section – How to Master it with Genius Tips 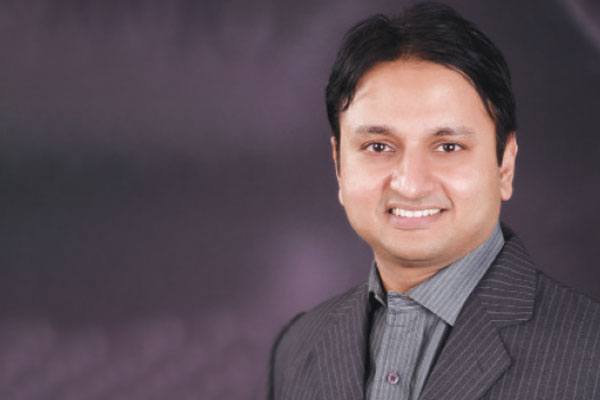 Authored by: Mr. Abhishek Patil, CEO and Co-Founder / Oliveboard an online learning and assessment platform for govt and banking exams.

In this article we will discuss sure-shot strategy to master SSC CHSL GK section, this section can fetch you high marks in very less time (5-7 minutes). SSC CHSL (Combined Higher Secondary Level) is conducted by Staff selection commission every year for recruitment in various Ministries, Departments and Organizations of India.

Candidate require a minimum educational qualification of 10+2 Pass to appear for this exam.

In this article we will discuss the strategy to master Part 1 i.e. General Awareness. This part is like make it or break it. If you master this part, you can end up scoring very good in the overall Tier -I

What to study in SSC CHSL GK Section ?

Questions in SSC CHSL GK section is mostly designed to test the candidate’s general awareness of the environment around him and its application to society.

Let’s see how to go about these above mentioned points in detail in order to master SSC CHSL GK.

Static information/facts pertaining to India and its neighbouring countries

What can be asked in SSC CHSL GK from this news?

So, in order to master this one should have all basic knowledge related to Rajiv Gandhi Khel Ratna award both in current and static aspect.

So, In order to score 40+ in SSC CHSL GK the one should follow above methodology. The above strategy can be helpful for all the exams conducted by SSC, i.e.

In GK, practise is the key the more you practise questions after following above concepts, you can attempt 20+ questions. When it comes to practise, previous year questions can be a go to thing.

What is Genetic Counselling?